You are using an outdated browser. Please upgrade your browser to improve your experience.
This website uses cookies
Cookies help us and our partners provide statistics. By browsing this website, you consent to the use of cookies in accordance with our Cookies Policy.
Accept & Close
Home Articles
Will Chancellor Risk Raising Taxes In First Budget As Experts Advise
10:56
UK

Rishi Sunak has only been in his new post, as Chancellor of the Exchequer for a few weeks before he has to deliver on the promises that saw Boris Johnson’s government returned to office with an 80-strong majority.

He will take to the despatch box in the Houses of Parliament on 11 March under the intense scrutiny of the electorate, and in particular with the reputation of Boris Johnson, and his partner in crime Dominic Cummings, at stake.

Sunak was appointed to the position after Sajid David refused to sack his advisers, in a move where Number 10 sought to exert more influence on fiscal policy, so he is not expected to deliver a budget that the PM is unable to support wholeheartedly.

However, although the prime minister may be able to rubber-stamp the impending policies, The Institute for Fiscal Studies is warning that unless he raises taxes,, there could be a disastrous shortfall in the nation’s bookkeeping .

Pre-election promises about extensive spending sprees were boundless at the end of last year, with pledges to increase spending on social care, the NHS, policing, housing and education, ushering in a bold antidote to a decade of austerity.

The IFS however, has sent a warning shot over Sunak’s bow, revealing that even without increased spending the government would have to raise borrowing by £23 billion.

This does also not take into account the fact that Brexit might incur further economic damage if the trade deal secured with Europe is unfavourable.

So on the one hand Sunak is being forcefully urged to loosen financial constraints, and on the other, being warned that the only way he can balance the books if he does go on a spending spree is to put up taxes.

Any tax increases will be politically disastrous, particularly if they come camouflaged as indirect taxation which will hit the poorer in society, but it appears that this is what many sense Sunak will do.

It seems that one avenue open to Sunak is to lift the freeze on fuel duty, which would raise an extra £4billion as well as increasing council tax and abolishing some tax relief to entrepreneurs.

Balancing the books, while fulfilling spending promises, is certainly going to be a real challenge for the Chancellor, who will be under immense pressure to plump the PMs feathers as much as possible.

Of course Sunak does have one big advantage and that is that the Opposition is currently in complete disarray  although Shadow Chancellor John McDonnell was quick to comment that. "Despite all the hype about this budget turning a page, it risks setting in train five years of disappointment." 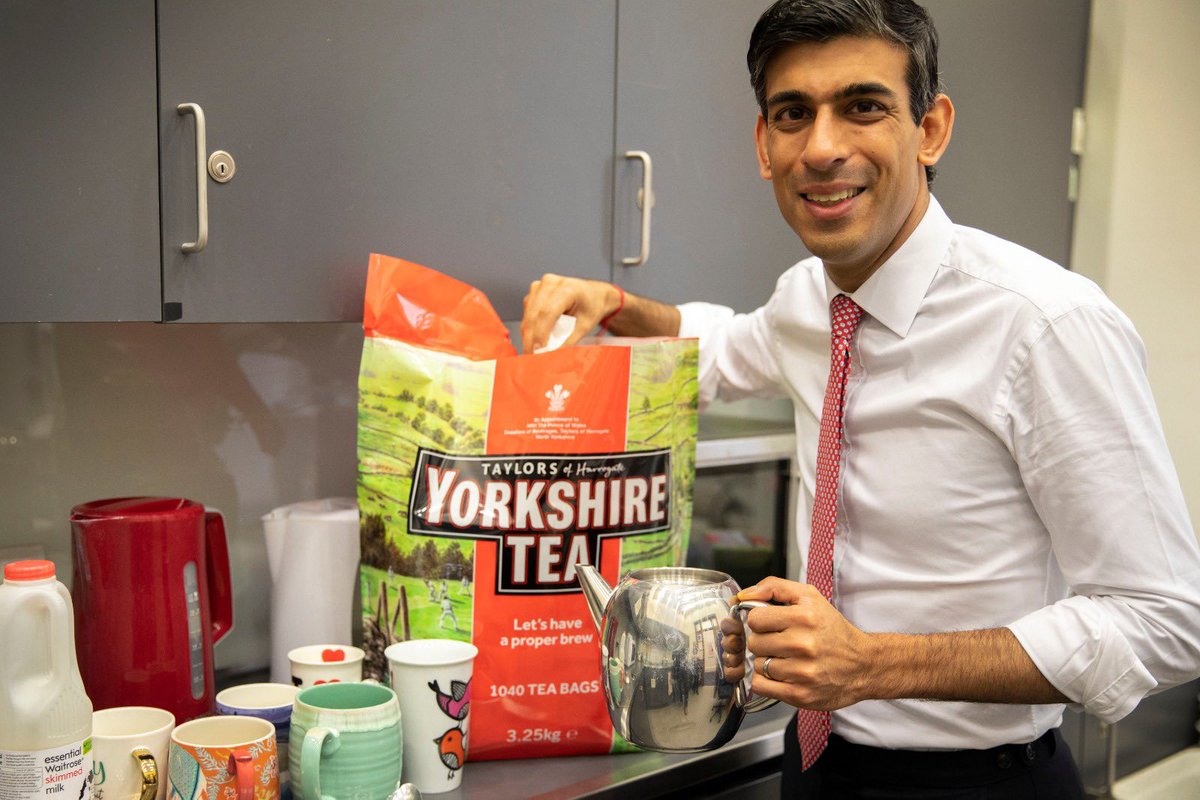