2020 is proving to be a dramatic year for Donald Trump .

The maverick President of the United States, has never been known for either his diplomacy or his humility, and as the year unfolds towards an Autumn election, there are certain to be a lot of fireworks from The White House.

Having eluded conviction at his impeachment trial, although it seems he is eager to punish those who he felt were disloyal, it appears that Trump is on a bullish march back to The White House, with a PR plan to rival any other candidate.

Appearing in front of 100,000 crowd in India, even though he stumbled awkwardly with some pronunciation in his speech, the president was clearly trying to indicate to the electorate at home that he was admired as a global statesman abroad.

To balance this vision of him as an international player, a controversial migrant policy has been unveiled back home today.

Although America has always prided itself on being a melting pot of ethnicities, Trump has been less than welcoming to immigrants on the basis that his isolationist policies will ‘Make America Great Again’.

His take on immigration has resonated with Americans in the same way that has been replicated across Europe, and even arose during the Brexit debate in the UK.

However, it is a gamble, because Democrats will see this latest brand of political postering as a gross infringement of human rights, especially for the underprivileged and will be something that politicians like Bernie Sanders will whip Trump with.

In essence what this ‘public charge rule’ does is to refuse legal residency, or a green card, to anyone who has received public assistance , or what we would refer to as benefits.

Under the new regime,  many immigrants who qualified for residency in the past would be denied and would be backdated to include anyone who received welfare payments in the past three years.

These new regulations would have prevented two-thirds of those who applied for residency successfully between 2012 and 2016 from succeeding.

Trump heralds this as a way to protect taxpayers from footing the bill of any migrant with less than a salary of £25,000, which Republican right-wingers are applauding.

However, the Democrats , and particularly presidential candidate Bernie Sanders are on the warpath, underlining that this is a typical manoeuvre by the president to target the vulnerable members of society yet again.

Presidential press secretary, Stefanie Grisham, defended the move saying "This final rule will protect hardworking American taxpayers, safeguard welfare programmes for truly needy Americans, reduce the Federal deficit, and re-establish the fundamental legal principle that newcomers to our society should be financially self-reliant and not dependent on the largess of United States taxpayers.”

This latest spat, between both sides of the political divide, signposts months of bitter exchanges as the electorate’s votes become more and more treasured. 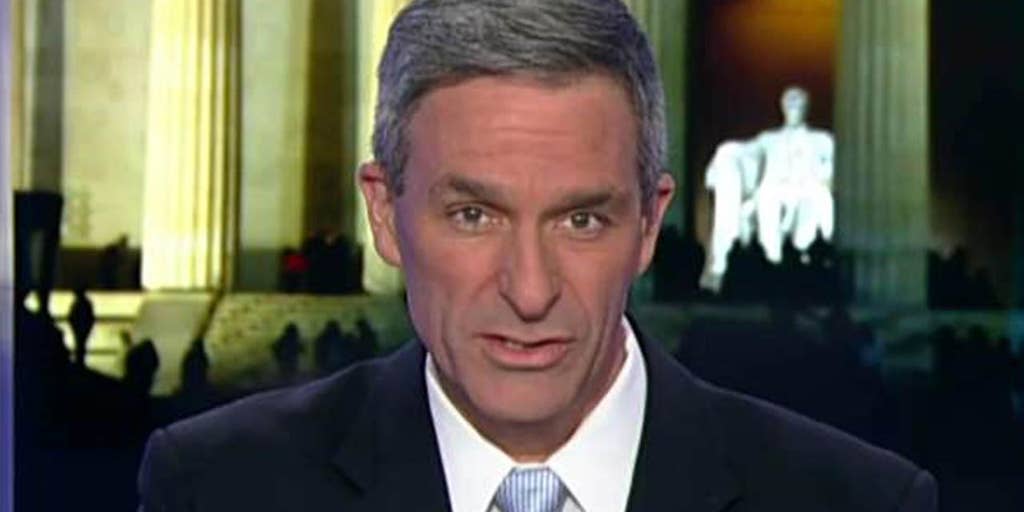 This is common-sense policymaking and a victory for the American taxpayer. https://t.co/3qbNSY3nlN
Follow
02:16 AM - 25th Feb 20
1123
3432
Leave a comment
Latest US Articles
Bernie Sanders inches towards defeating Trump according to new US poll
By Suzi Cairns