You are using an outdated browser. Please upgrade your browser to improve your experience.
This website uses cookies
Cookies help us and our partners provide statistics. By browsing this website, you consent to the use of cookies in accordance with our Cookies Policy.
Accept & Close
Home Articles
Tory Mps Revolt Over Proposed Changes To Bbc By Pm Johnson
10:54
UK

There is absolutely no doubt that a majority of 80 fills any prime minister with a sense of power, especially after a period during which Westminster was in complete deadlock, over Brexit. In fact, while The Withdrawal Agreement has now been signed by both sides, political commentators are preparing for a bloody battle over the trade arrangement between the UK and the EU, which many would have thought would be front and centre of Johnson’s agenda. However, in true Johnson/ Cummings style, his new found power base is leading to unpopularity on his own backbenches.

First it was his support of Huawei that raised eyebrows, then his backing of HS2 and now he has the BBC in his sites and Tory MPs are outraged.

The institution of the BBC is regarded by many, including those in the Tory ranks, as being as sacrosanct as the NHS (if not more so), so any suggestion that it become a subscriber channel, much like Netflix, is inciting great passion.

The furore has come about because the PM is apparently about to obliterate the BBC’s licence model.

Funding the BBC, has become a real dilemma in recent years, especially with the advent of such a plethora of channels, and yet a swathe of Tory MPs are citing their displeasure at the proposed changes.

Chairman of the All Party Group on the BBC (and Tory MP) Huw Merriman, recently remarked, "it feels as if senior government aides are now ramping up an unedifying vendetta against this much-admired corporation”, and another, Theresa May’s deputy, Damian Green, remarked, "Destroying the BBC wasn't in our manifesto and would be cultural vandalism”.

It seems that at the very least Boris Johnson is testing public opinion, with regards to the BBC, with members of his cabinet, when questioned, trying to deflate the furore by suggesting questions are merely being asked, but no decisions are being made.

Johnson could create a real storm in his party, if this issue is not handled with extreme diplomacy. Regional TV and radio would certainly be the first in the firing line if swathing cuts had to be made, and having just won over many regions that had never voted Tory before, he could make himself extremely unpopular with his tentative new supporters.

Although Johnson is seen to be in the mood for big changes at the BBC, even MP Damian Collins, who previously headed up the Commons Culture committee, described it as, “a destructive idea”.

Johnson tapped into Britons love of the NHS, the need for police and improved education at the ballot box in December, it seems he may have failed to realise just how important the BBC still is to the nation.

Chairman of the BBC, Sir David Clementi, will be counting on the Brexit trade talks acting as the perfect diversion for the PM’s time, to avoid him using his bullish demeanour on his baby. 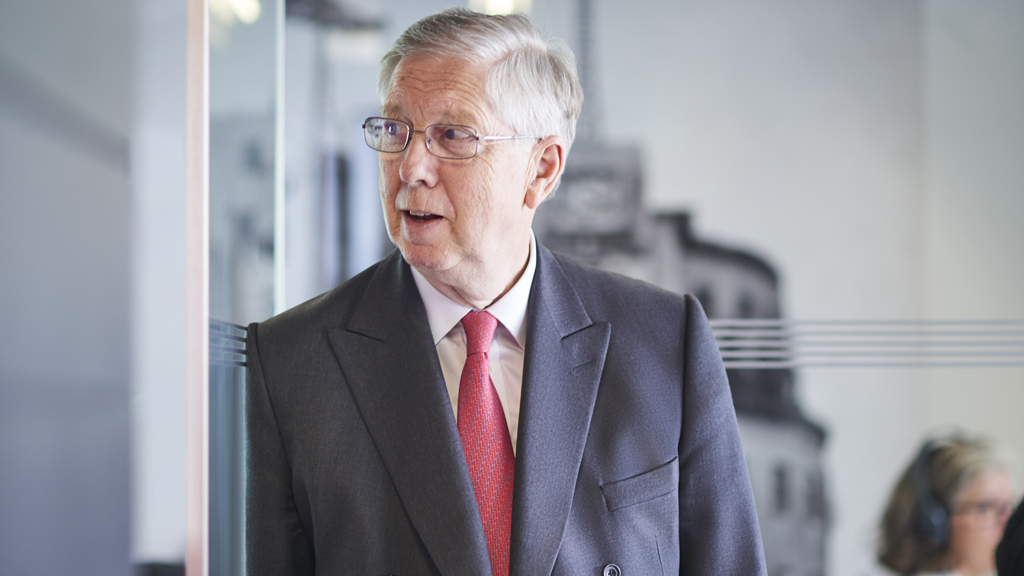