Today, after 47 years of membership of the EU, 751 members of the European Parliament will discuss The Withdrawal Agreement before signing it off in time for Friday’s ceremonial conclusion.

After this ratification process, as of 2300hrs GMT on 31 January the UK will no longer be a member of the European Union.

73 UK MEPs, including Nigel Farage, will hand in their security passes, clear their desks and head home to blighty.

Brexiteers across the land will be triumphant and although Big Ben will not chime as hoped, a light show will illuminate Westminster as homage to the event.

After over three years of squabbling, any idea that it will all be plain sailing is however naive. Trade deals have to be negotiated, citizens’ rights confirmed, as well as a plethora of laws and security arrangements put in place.

The next twelve months will see Johnson enter into virgin territory, and while the EU will remain as our closest and largest trading bloc, the UK will no longer have a say in its operation.

Of course the mainstay which underlies the functioning of the EU, is that there is a level playing field between all of the member states, so that none has an unfair advantage over the other.

This will be the biggest problem for the PM to negotiate in the upcoming 11 month transition period.

If Johnson does not agree to many EU rules and laws regarding competition and trade, it will not be in the EU’s favour to agree. Why would it allow an external country to interact with the Union in a way that was more advantageous than those paying to belong to it?

It has been estimated that the uncertainty of the trade deal with the EU, will cost the UK over £4billion in revenue this year, and could grow to as much as £15 billion by the end of the decade.

Johnson’s unwillingness to extend the deadline for the transition period beyond January of 2021, is at the heart of the markets’ anxiety.

Business fears that if the prime minister continues to be stubborn, then the UK may be forced to enable a no deal scenario even now and will revert to operating under WTO rules.

It seems that while the EU sign off Brexit today, this is only the beginning of a process that could see businesses across the nation holding their breath hoping that permanent trading arrangements are consolidated in 2020.

Nigel Farage may finally retire from political life, but the UK and its citizens it seems has no such clarity in sight. 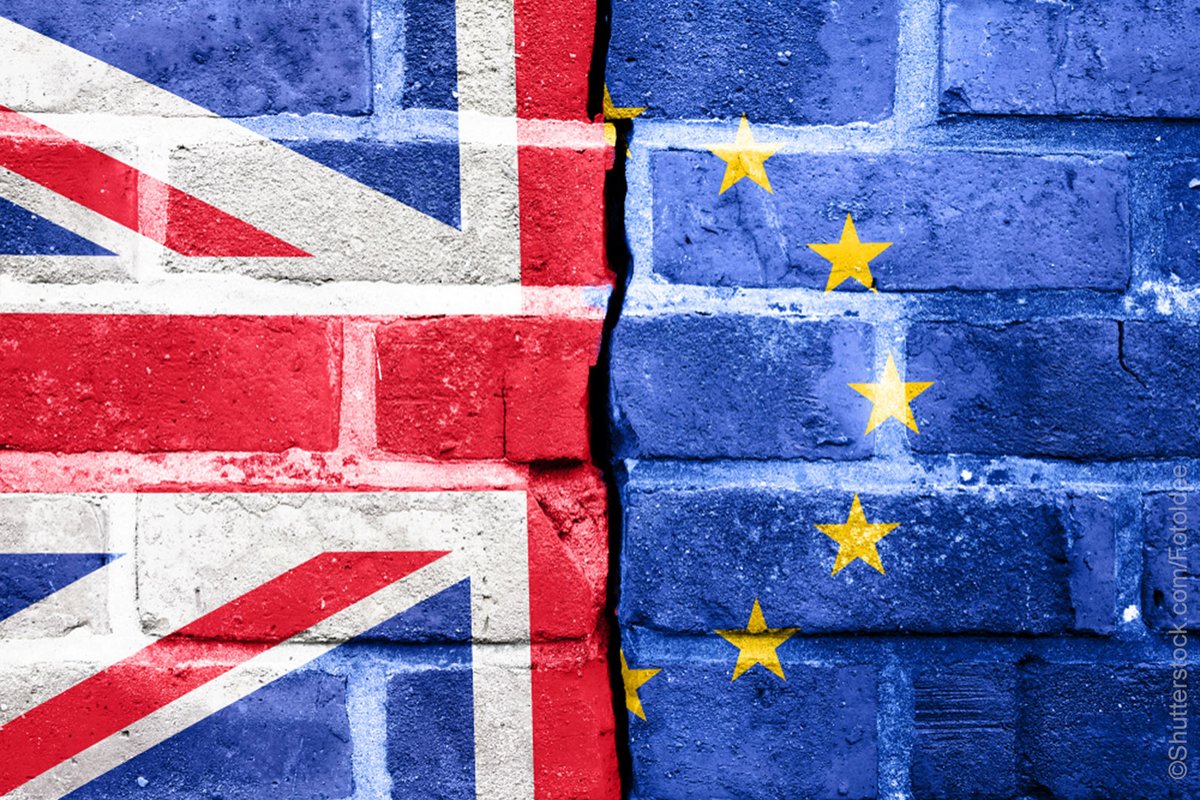