You are using an outdated browser. Please upgrade your browser to improve your experience.
This website uses cookies
Cookies help us and our partners provide statistics. By browsing this website, you consent to the use of cookies in accordance with our Cookies Policy.
Accept & Close
Home Articles
Sunak Will Have To Spend Big Time To Avert Council Tax Rises And Continued Public Support For Johnson
10:19
UK

When new Chancellor Rishi Sunak sets out the government’s budget for the coming year on 11 March, many will be hoping that as a result of their support of Boris Johnson at the ballot box last December, that his promises to improve police numbers, build new schools and increase funding for social care will be delivered.

In fact for those constituencies who turned red for the first time in decades, it was pivotal that not only was Brexit delivered but the money re-directed to the British economy as a result benefitted their communities.

However, now that the heady days of triumph and election promises are over, and a trade deal with EU is only a vague hope, reality is taking a firm hold on proceedings.

The County Council Network, who provide local services through council tax have reported that they will have a shortfall of £19 billion during the term of the current government.

As a result of this shortfall, it is predicted that council tax will be raised by the highest permitted margin of 3.99 percent.

Social care is definitely one of the biggest costs and after a decade of austerity - which Johnson promised to end under his premiership - unless he instructs the Chancellor to distribute more cash in the coming budget, the toll will fall on households yet again.

Fighting  his Oxford University/Bullingdon club personna, Labour voters adopted his leadership on the promise that he would, ‘level up the country’, however a rise in council tax will do the exact opposite.

Currently it appears that 133 of 151 local authorities plan to increase their charges by the full amount, which will incur at least £69 to each household. However, alarmingly these councils are still not able to promise that there will be no further cuts to their services even if these increases are made.

In fact the County Council Network Chairman, David Williams seemed certain that councils and their services are set to struggle again in the next five years.

It would seem based on these facts that it is imperative for Sunak to make a huge cash injection to keep the peace.

This will not only be essential across the red wall in the North of England where Johnson fared so well, but also across Scotland, where the Tories have little support.

The cry for another Scottish Independence referendum is already very loud, but a rise in council taxes leading to a fall in services would build this to a dull roar.

Although Johnson has a powerful majority in Westminster, he knows himself all too well that Brexit - and Cummings - changed the face off British politics and stability should never be taken for granted.

He may have promised Brexit and an invigorated economy, but if he delivers on neither, his tenure may be short-lived.

Political pundits will be expecting some big spending on March 11 to appease the nation. 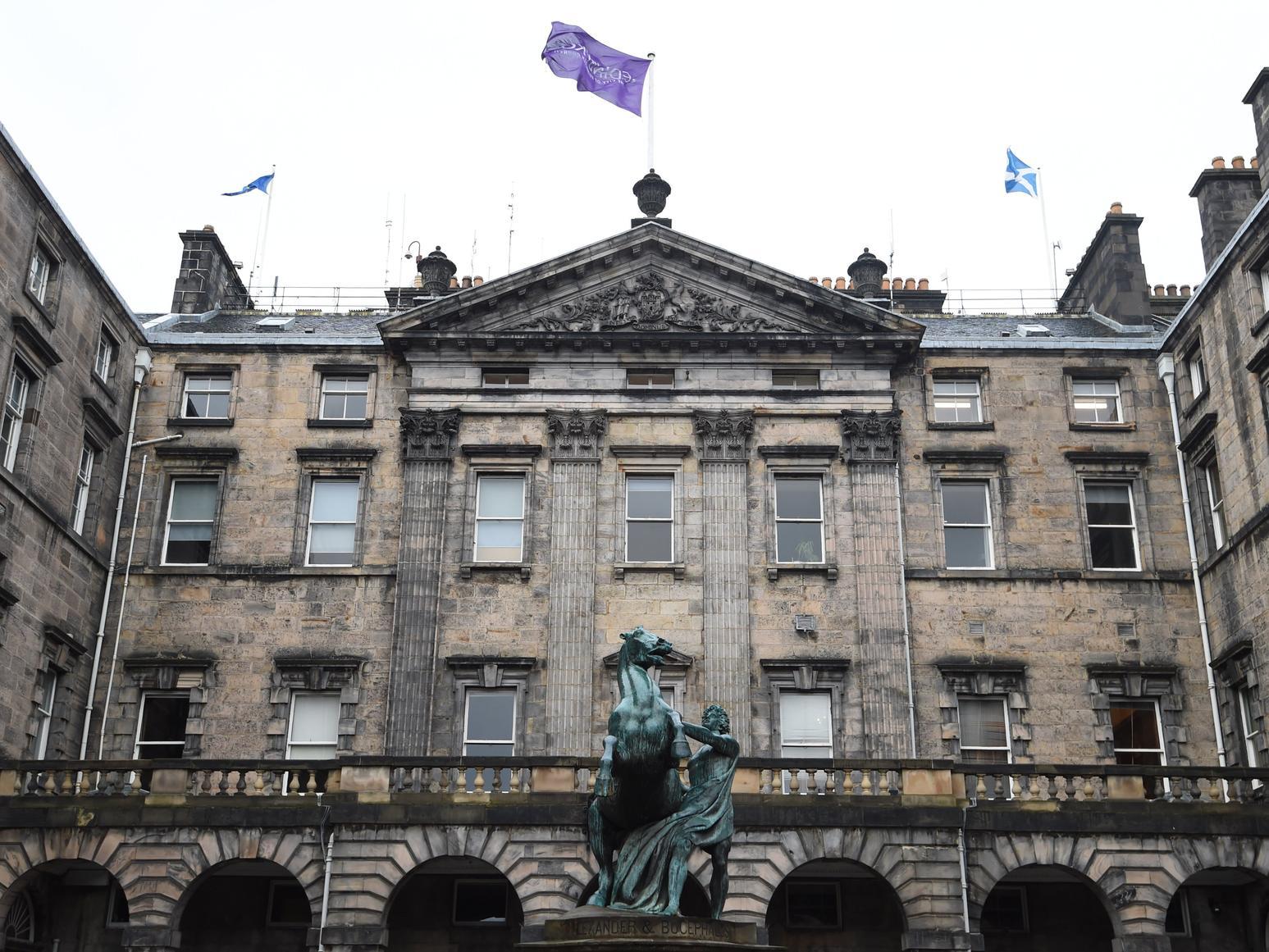 Edinburgh News
edinburghpaper
Follow
Council tax will rise by 4.79 per cent
https://t.co/Y1NF9ZXbfW
Follow
10:17 AM - 21st Feb 20
1
2
Leave a comment
Latest UK Articles
Coronavirus set to be biggest challenge for politicians this year as share prices plummet on a global scale
By Suzi Cairns