Just when UK citizens thought that the all-consuming subject of Brexit had been consigned to the history books and Boris Johnson crows about the fact that he got, “Brexit done”, SNP leader Ian Blackford is making a last ditch attempt to stop the January 31 deadline from being met.

It is well documented that, in the European Referendum, Scotland was overwhelmingly in favour of remaining in the EU. However, given the 52-48% result Article 50 was triggered and the rest is history .

A variety of different parliamentary processes were employed to scupper The Withdrawal Bill, bolstered by the support of Speaker John Bercow but none were successful.

With a huge majority of 80, garnered in the general election, the PM now appears to have carte blanche over Brexit and the trade deals that will ride on the back of it.

The SNP leader’s argument is that without the consent of the devolved legislatures of Scotland, Ireland and Wales, the Withdrawal Agreement should not be given Royal assent.

He has therefore demanded attendance of a Privy Council meeting to argue his case in this regard.

Ireland was similarly opposed to Brexit in the referendum, although Wales was in favour, but Blackford will argue that it is undemocratic for Westminster to override the devolved governments and that therefore the Queen should not agree to the legislation being passed into law.

It seems with all the issues that Her Majesty has on her plate currently, that being involved in blocking Brexit would simply be one step too far. 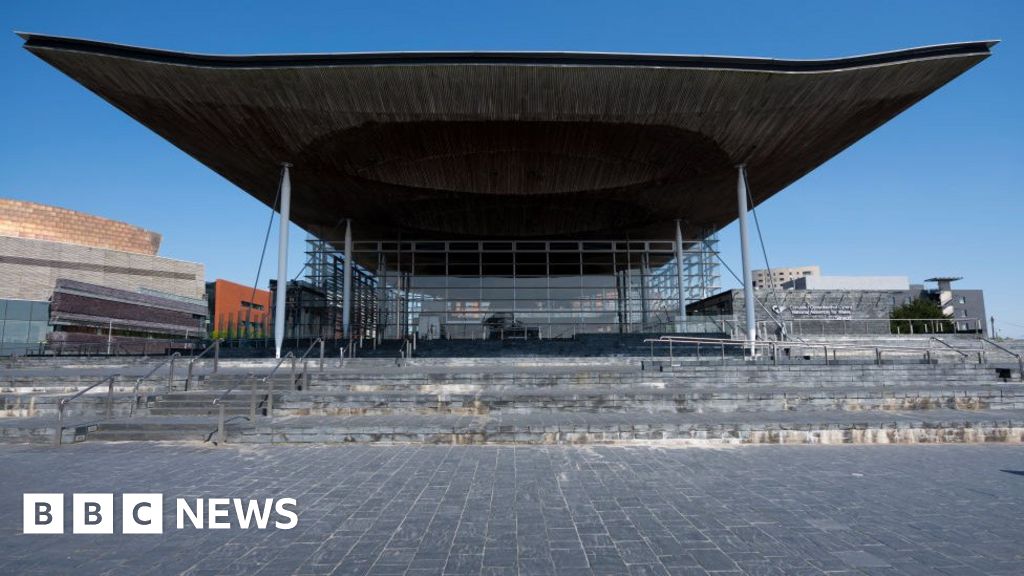