You are using an outdated browser. Please upgrade your browser to improve your experience.
This website uses cookies
Cookies help us and our partners provide statistics. By browsing this website, you consent to the use of cookies in accordance with our Cookies Policy.
Accept & Close
Home Articles
Shadow Foreign Secretary Emily Thornberry Cites Her Record Of Disciplining Johnson As Reason To Be Leader
11:15
UK

Emily Thornberry is one of six Labour MPs to run for leader of the party, in a race that will last until April 4.

In fact, Thornberry was one of the first to state her intention and it is her record in Westminster thus far that she is using to promote herself.

Having gone toe-to-toe wit the PM when he was foreign secretary, as well as standing in for Corbyn during PMQs, she is convinced that she not only knows how he operates, but feels confident that she can expose him in parliament and get under his skin.

Describing herself a someone who comes from, ‘the heart of the party’, it appears that she ism of the belief that she is able to unify the ardent Corbynistas and the rest and prepare the party for re-election.

Of course, being in Corbyn’s cabinet could be seen as a disadvantage, but fellow competitors like Starmer and Long-Bailey seem undeterred by a similar CV.

However, what each candidate has to do is explain where Labour failed in its message over Brexit in particular, and how that can change in the future, explaining, "Because we had a single issue election on an issue on which we weren't clear, we were in grave danger.”

The one thing that could well work in Ms Thornberry’s favour in coming weeks is that parliament will not only be dominated by Bredxiton its return today, but also by the assassination of Qassem Soleimani by Trump.

Foreign policy is sure to be front and centre as the potential for war, terrorist reprisals and army involvement are discussed and unlike other candidates, Thornberry has the chance to take on the Johnson government in a profound way.

If her arguments are lucid and impressive , there is no doubt that she has every chance to steal the limelight and prove her suitability for high office.

Could Emily be the next politician to keep Johnson on his toes at the despatch box? It seems she might well be. 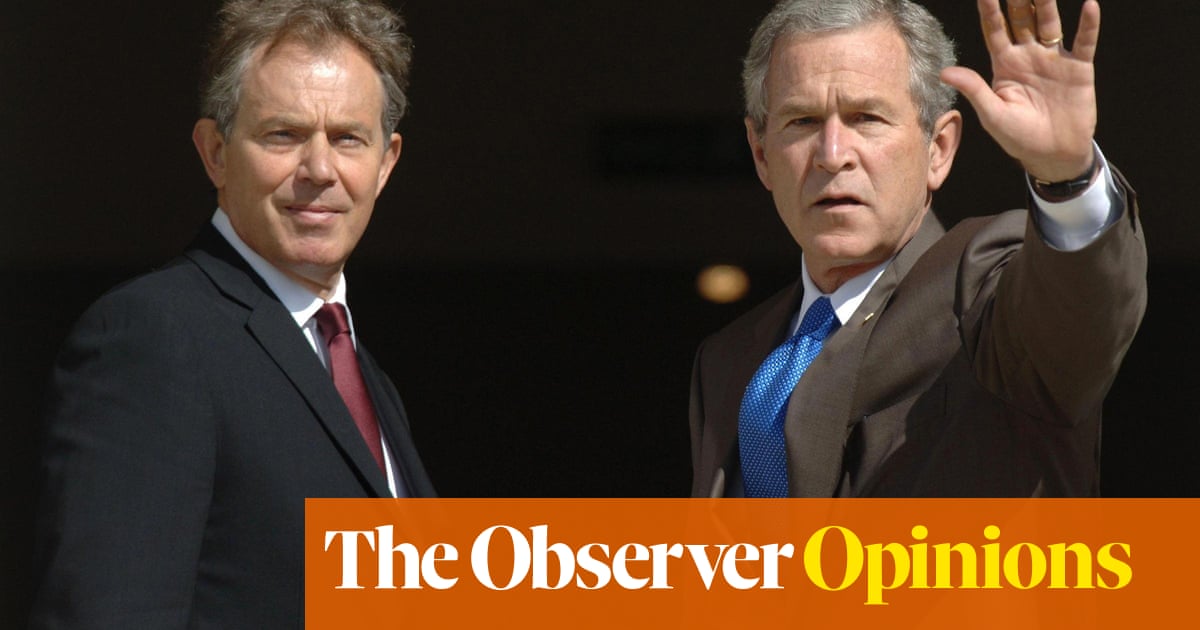 Emily Thornberry
EmilyThornberry
Follow
My article for tomorrow's @ObserverUK on the assassination of Suleimani, the unforgivable idiocy of Donald Trump in ignoring the lessons of recent history, and the inexplicable silence of Boris Johnson: https://t.co/n8Z6l7ekxS
Follow
21:50 PM - 4th Jan 20
394
959