Politicians of all political persuasions are now well into the groove of their general election campaigning and after an inevitable spat over their spending promises at the weekend, the opportunity to turn their attention to the armed forces has neatly presented itself as the country celebrates Armistice Day.

Of course, this is not a usual occurrence during an election, but the fact that the country votes on December 12, means all parties are forced to have an opinion this time around.

It is universally agreed that there are certain loadstones in an election campaign that will catch the hearts and minds of the electorate. The most potent is always the beloved NHS, then there is law and order and therefore police funding and numbers and then bringing up the rear of this sacred triumvirate is how the country is defended.

Both main political parties are coming at the defence issue from different angles, with Johnson set to woo the armed forces, and their families, by vowing to amend the Human Rights Act, so that incidents during the Troubles in Northern Ireland could no longer be prosecuted.

By ensuring that this Act does not apply before 2000, litigation could no longer be brought against those personnel who were, in the army’s eyes, engaged in their professional capacity.

The PM has also declared that veterans would be looked after in a much better way after their service. He suggests that childcare would be freely available, interviews for public sector roles would be guaranteed and businesses would be bribed with tax breaks to take on service veterans on their first year in civvy street. He is also offering a railcard!

Labour’s approach is different, saying that the public sector pay cap should be removed to boost the wages of those in the forces and that more housing would be provided for veterans, side-stepping the unregulated private sector rental market which many veterans have fallen foul of.

Of course neither Corbyn or Johnson have any personal experience of being in the service of defending the country, but both are sure to draw on national pride to get the electorate on their side 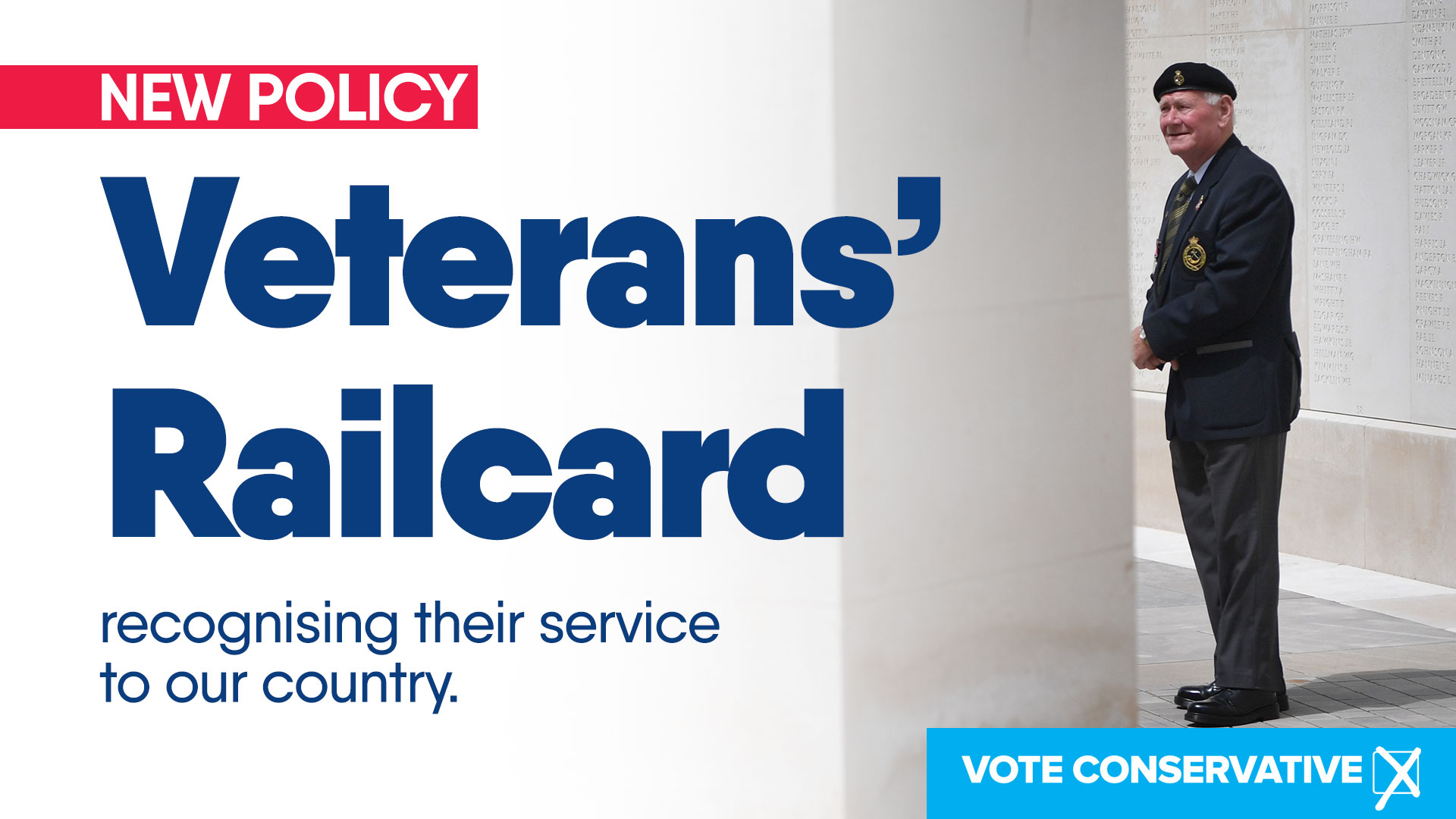 Boris Johnson
BorisJohnson
Follow
We are introducing a new Veterans' Railcard, giving those who've served our country a third off their travel. We will continue to support veterans and recognise their service to our country.