You are using an outdated browser. Please upgrade your browser to improve your experience.
This website uses cookies
Cookies help us and our partners provide statistics. By browsing this website, you consent to the use of cookies in accordance with our Cookies Policy.
Accept & Close
Home Articles
Plain Sailing For Johnson Is Curtailed By Tory Backbench Rebellion Over Huawei
10:12
UK

With a majority of 80 in the House of Commons, on the eve of the UK leaving the European Union, you would think that Boris Johnson would be riding the crest of a wave.

Nigel Farage, although childishly waving farewell to the EU with miniature Union Jacks - which led to his microphone being cut off - has finally been rendered impotent.

However, as if returning to the well-oiled tracks of dissent, Tory backbenchers are threatening a rebellion over the prime minister’s dealings with Huawei.

It was thought that after the success of the general election that Johnson was practically omnipotent, but it appears that the Tories are in no mood to allow their leader free rein.

Ian Duncan-Smith, who is always present when there is a scrap to be had, reacted with characteristic bad grace explaining that,  "We want to see modifications and changes made. We want to see commitment to actually getting Huawei out of the system over a period of time. They've got more to do."

The PM has already been chastised by Trump over Huawei being invited into the creation of the UK’s 5G infrastructure, and it seems his own party are now batting on the president’s team.

Of course the ERG, and other backbenchers, know from their success in bringing down Theresa May over Brexit, that they can effect change in the party and it seems they aren’t about to give up that influence in the future.

This does not bode well for Johnson in the coming months as the trade deals with the EU, and the US unfold.

The UK has only 11 months, if Johnson does not agree to any extension, to manage tariffs, fishing and agriculture policy, let alone immigration and security concerns, and many fear that if he does not achieve this that the UK could revert to WTO rules which business suggests would be economically catastrophic.

This potential rebellion over Huawei, is a warning shot over Johnson’s bow, that although he may have a huge majority, he is not impenetrable and should mind his step.

It seems that the Tory rebels who used Farage as a beacon to steer their ship are now turning to another populist to guide them in the shape of one Donald Trump.

Trump is all over the American’s trade policy, creating a trade war with China, and he will be desperate to create a favourable deal with the UK post-Brexit. Aligning himself with Tory rebels to put pressure on the prime minister is just his style, just as he did with Farage.

Currently it may appear that the PM is finally sailing in calm waters, but the current situation with Huawei, suggest it is about to get choppy and he is well aware now how the Tories are more than capable of turning on their own - as he did with Theresa May. 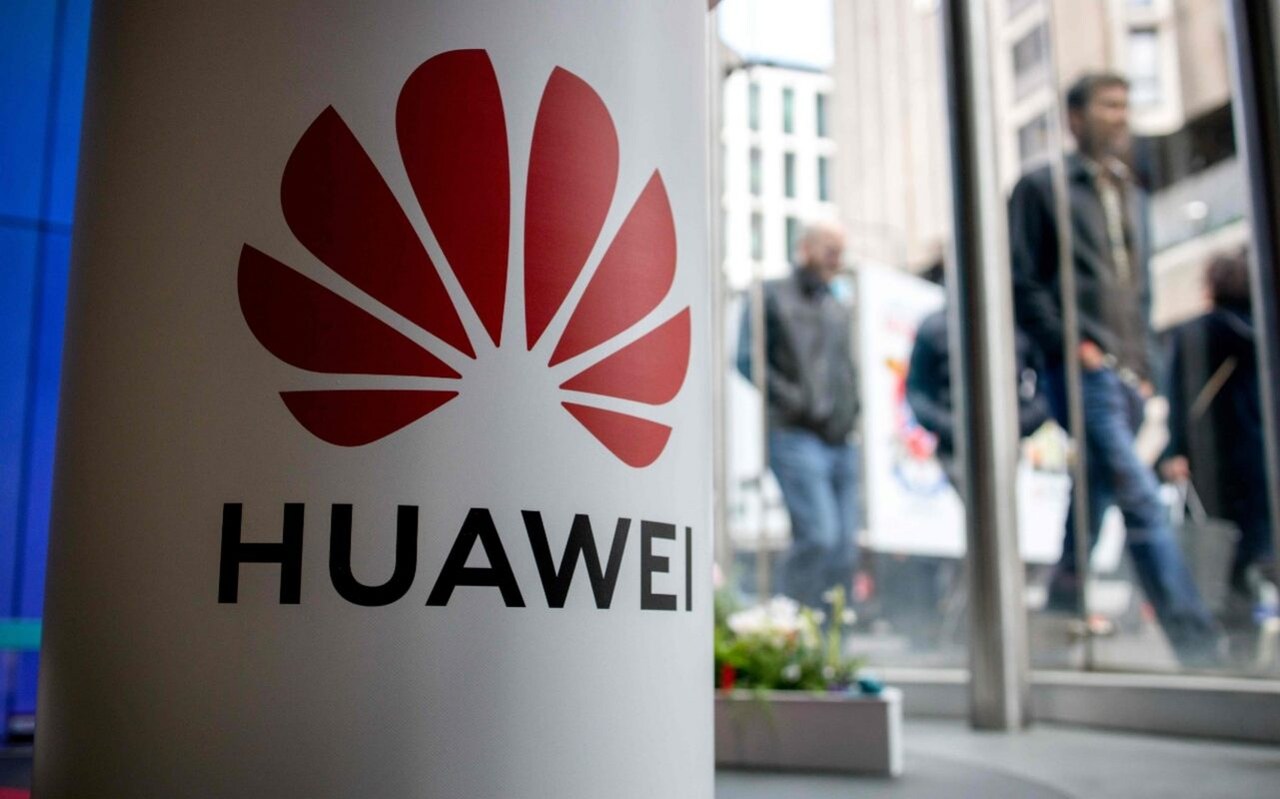 The reality is that there is a war going on at present, it's being fought out in cyberspace
The Telegraph
Read More

Iain Duncan Smith MP
MPIainDS
Follow
#Huawei - the reality is that there is a war going on at present, it's being fought out in cyberspace
https://t.co/4xTrGownfY
Follow
22:28 PM - 27th Jan 20
148
352
Leave a comment
Latest UK Articles
Coronavirus set to be biggest challenge for politicians this year as share prices plummet on a global scale
By Suzi Cairns