No apology from Corbyn puts Labour on back foot

There have certainly not been a lack of political interviews in the current election campaign. Both ITV and the BBC have broadcast interviews with all of the party leaders, with Fiona Bruce and Julie Etchingham maintaining some semblance of authority over the proceedings, but this week Auntie has unleashed the rottweiler Andrew Neil on the election circus and the results are disarming to all political parties.

There is no doubt that Neil takes no prisoners with his technique. Fuelled with endless quotes and statistics, some could accuse him of operating just like the political elite, although rather than paying no heed to the questions in contrast he appears to delight in giving his prey no opportunity to answer.

On Monday, the usually erudite and unflappable Nicola Sturgeon appeared overwhelmed by the bombardment, often looking taken aback and infuriated by the lack of opportunity to answer her accuser, and it was certainly the first time that she appeared to walk away from an interview bruised.

However, last night it was Corbyn’s turn to sit on Neil’s torture seat and he fared a lot worse.

Inevitably Neil took advantage of the Labour leader’s announcement that, as PM, he would remain neutral over Brexit, but it was when he interrogated Corbyn about the historic ant-semitic claims in his party that Mr Corbyn was emasculated.

There was no doubt that he vilified racism of any description and was at pains to point out that as a party he would always protect those discriminated about on grounds of creed or colour, between Neil repeatedly asked him to apologise for the historic, and well-documented, anti-semitism in Labour, he simply did not .

This was the scoop that every political  journalist is seeking and was the one that rode roughshod over all political headlines this morning.

However, while Labour may be feeling cowed and downtrodden by their leader’s ineptitude on this occasion and the Tories may be feeling rather smug, it is well worth remembering that the prime minister is yet to venture into this arena.

If Sturgeon and Corbyn have been burnt by this format, heaven knows how the gaffe-ridden, blustering PM will fare.

The odds must high that Johnson will also be retiring to a dark room after encounter with Mr Neil. 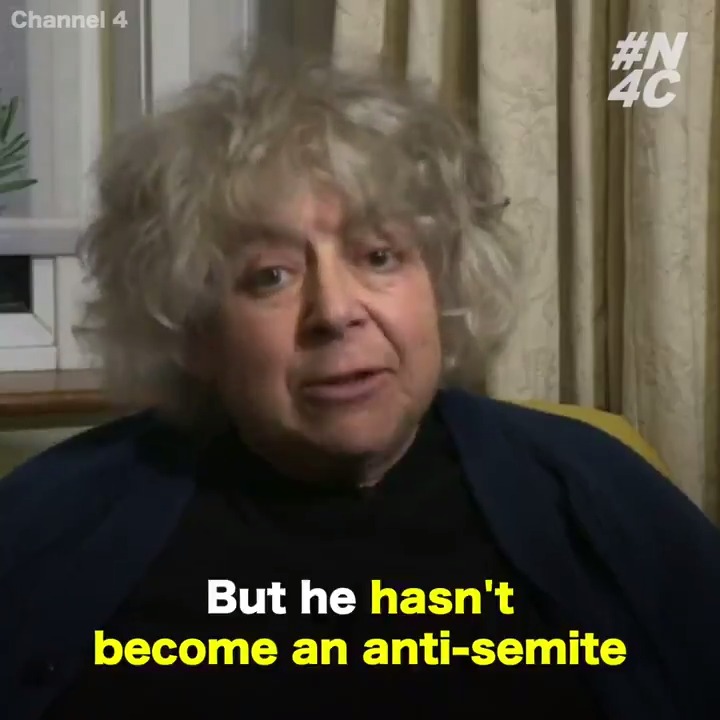 🌹Another World Is Possible #VoteLabour🌹
EdworthyNicola
Follow
She will hate the fuss, and think it ludicrous that she is being appreciated for speaking the truth. So I will thank #Channel4News for giving her space to speak without interruption #VoteLabour #VoteLabourDecember12
#JeremyCorbyn https://t.co/gOVPRgu9Ki
Follow
20:18 PM - 26th Nov 19
40
54