Everyone is on tenterhooks about the result of the upcoming general election.

It seems that although pollsters and bookies are favouring a Boris Johnson win, political pundits taking the political temperature across the country, are sensing that the final outcome could be as indecisive as the state of parliament that triggered the election in the first place.

In the same way that MPs changed their political allegiance over the past two years and moved to another party, it seems that the electorate have become similarly fluid in their political choices.

Voters who have never voted Tory in their life, are announcing that they will abandon Labour because of Johnson’s Brexit beliefs, and die hard Conservatives intend to vote Lib Dem to keep the UK in the European Union.

Constituencies that have always been strongholds of the Tories or Labour are now therefore as much up in the air regarding their outcomes as any marginal.

However marginal seats, are certainly going to be where changes are expected to be seen.

For example, in Bishop Auckland, a Labour seat since 1935, Corbyn only won by 502 votes two years ago and in the European Referendum were on the side of leave.

This demonstrates why Corbyn was always cautious about backing remain demonstratively, for fear that he would alienate his supporters in these constituencies.

However, in many ways in trying to please both wings of his party, he has given credence to the Tories as the party to leave the EU and to the Libera Democrats to stay.

Interestingly though, while Brexit was seen as the only issue at the election, domestic policies are now rising on the agenda, which may after all find voters re-aligning behind parties that were their natural political home.

On the night of December 12, there will be a sharp eye on the way marginals like Bishop Auckland have voted to assess the make up of the next resident of 10 Downing St.

This is certainly becoming as hard to predict as the Grand National. 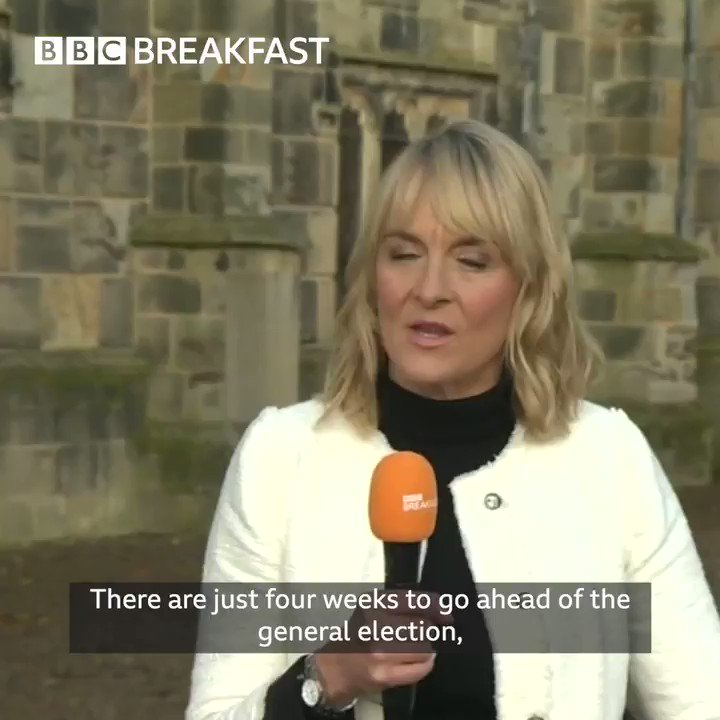