With less than two weeks to go before the general election, not only have there been a spate of political interviews on the TV, but the political mix has been stirred up by the terrorist attack on London Bridge.

While representatives of each political party went out of their way to demand that no political point scoring was done on the back of the tragedy, it didn’t take long before blame was being hurled from the Left and the Right.

Boris Johnson appeared on The Andrew Marr Show and swiftly accused Labour being to blame for the early release of Usman Khan, who knifed two innocent Londoners to death.

In 2008, the then Home Secretary David Blunkett brought in legislation referred to as the Imprisonment for Public Protection (IPIP), but it was scrapped by the coalition government in 2012.

However, the Tory’s argument was that IPIP was ended because of the open-ended automatic release policy included in its format, while Labour’s Yvette Cooper was soon to take to Twitter to engage in an enthusiastic rant with Home Secretary Priti Patel underling that ending IPIP without appropriate funds being allocated to monitoring or probation was an accident waiting to happen.

Johnson jumped on the 2008 legislation in his interview with Marr as the reason for Usman’s attack, although  Marr pointed out consistently that the Conservatives had had a decade in power, and so had ample opportunity to enforce a better piece of legislation.

Of course it was no surprise to the TV audience that the prime minister did not respond to his interrogator and swiftly moved\ the discussion to his over-blown and repetitive mantra that he would, ‘get Brexit done’.

Election campaigns can often turn on an unexpected single issue, that neither side could prepare for, and while both parties have suggested that no political capital should be made from the deaths on Friday, it seems inevitable that it will be.

Of course, front and centre austerity is sure to feature as a cause, which will work badly against Johnson and it did not help yesterday when extremism expert Ian Acheson told The Independent that length of jail term was a less of a factor in the London Bridge tragedy, than “crazy austerity cuts”, which had destroyed the prison and probation services that was at the heart of the issue.

With nine days before the election, Tories will be looking to stop any holes appearing in their strategy, while Labour will definitely be looking to sink them with proof that their austerity policies have been at the heart of the nation’s economic and welfare decline. 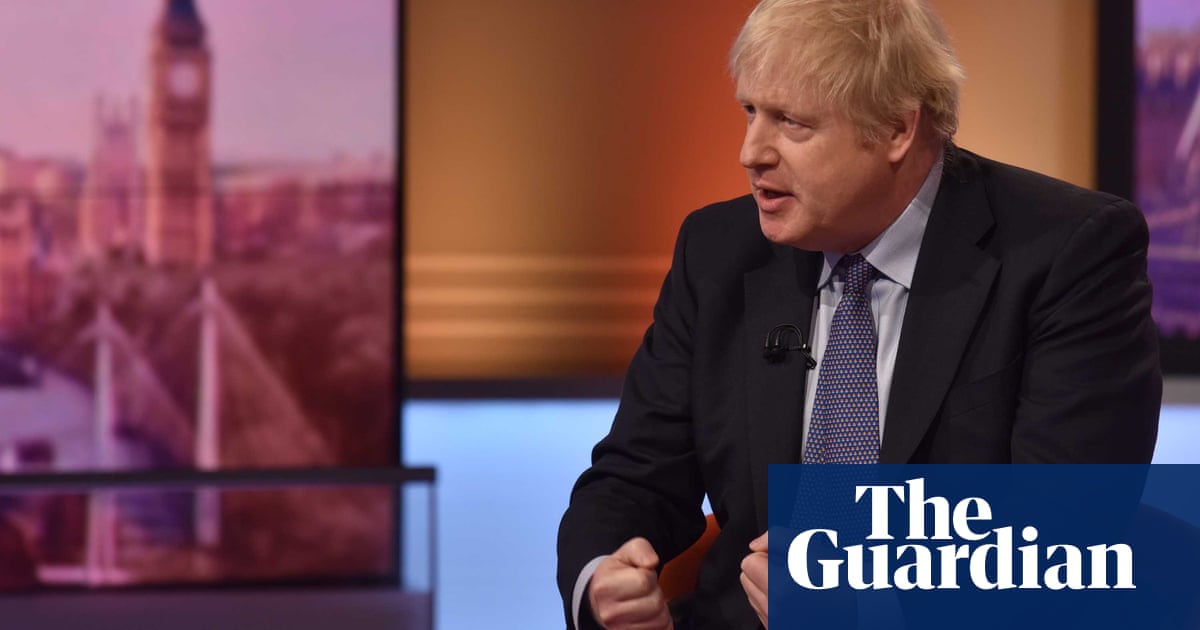 Most Seats In General Election

Most Seats In General Election