As Boris Johnson forges ahead with not only an 80 seat majority, but a bullish political adviser at his side in the form of Dominic Cummings, the Labour Party are desperately trying to catch up.

Corbyn’s resignation, while inevitable, and to many a relief, having no-one at the helm to scrutinise the government, means that there is, in effect no opposition in place.

The next Labour leader will not be announced until April 4, after a lengthy and arduous procedure. While Keir Starmer seems to be the current front-runner - and it is hoped he can bring the Left and Right of the party together - this is by no means a certainty.

Having lost four general elections in a row, Labour needs desperately to come together to form a cohesive and punchy force..

There are three other candidate, as well as Starmer, but it is the outsider Wigan MP, Lisa Nandy who has now. gained some important support.

Emily Thornberry, Lisa Nandy and Rebecca Long-Bailey are representing the opportunity for Labour to have their first female leader, but Thornberry is still battling to get another three local constituency parties on board, by the weekend and Long-Bailey is finding it hard to distance herself from Corbyn’s disasters.

Friday midnight is the deadline for this portion of the leadership process and Nandy has just picked up the support of the Jewish Labour Movement, which will be a real boost to her campaign.

Not only is Nandy’s pitch a viable one because she represents a Northern constituency, but she also resigned from the Shadow cabinet over Brexit, which has made her voice very appealing to many.

Not being a well known figure on the political stage could be a good thing, enabling her to distance herself from Corbyn, although there are still many in the membership who still see Corbyn’s way as the best.

If, as expected, Thornberry doe not make it onto the ballot paper this weekend, it seems entirely credible that the real race in the coming weeks will be between Starmer and Nandy, and given her performance when grilled by infamous interviewer Andrew Neil, she could very possibly win.

In the vote by the Jewish Labour Movement, Nandy scored 51 percent, Starmer 45, while Long-Bailey and Thornberry received 1.9% and 1.4%.

These figures may well re-emerge on April 4. 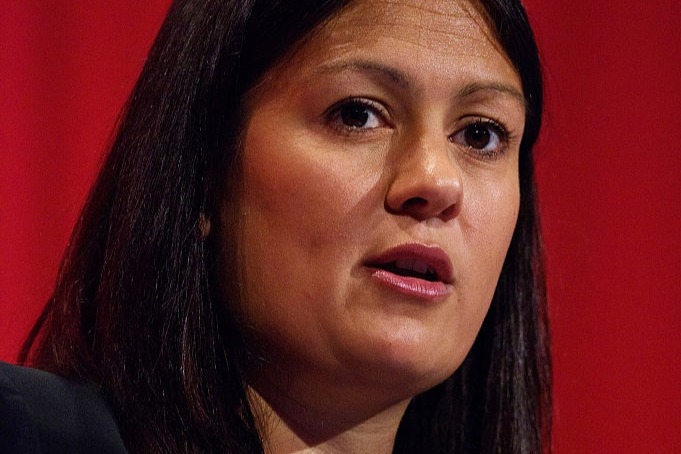 Lisa Nandy
lisanandy
Follow
Steadying the ship isn't enough. Labour needs to change or it will die. Chip in to help make sure that doesn't happen → https://t.co/o2PBlUnrXj