You are using an outdated browser. Please upgrade your browser to improve your experience.
This website uses cookies
Cookies help us and our partners provide statistics. By browsing this website, you consent to the use of cookies in accordance with our Cookies Policy.
Accept & Close
Home Articles
Johnson Predicted To Take Brexit Chaos To Another Level If He Loses Supreme Court Battle
10:06
Brexit

This week Boris Johnson will find out if the Supreme Court will rule in his favour regarding his recent prorogation of parliament.

The PM’s time, since entering Number 10, has been both chaotic and dramatic with the Brexit deadline hanging over him like a sword of Damocles.

Having been extremely bullish with his ‘do or die’ rhetoric that the UK will leave Europe on October 31 come what may, he has painted himself into a corner and if his recent move is deemed to be unlawful, there are few routes out.

In an attempt to cut off the power and potential of the Brexit Party, it has been vital for Johnson to harness the right-wing members of the Tory Party, particularly the ERG, and his manoeuvring in the last six weeks has been to that end.

However, if his prorogation is overturned, and parliament returns to Westminster what will he do next?

Well in was reported in The Sun newspaper this weekend that those close to the prime minister predict nothing short of carnage should this occur.

With another predictable PR soundbite, it has been reported that Johnson will, ”fight fire with fire”.

The nature of this next dirty battle in the Brexit war understandably have not been revealed and the so-called ‘rebel alliance ‘of opposition MPs, keen to prevent a no deal Brexit, are plotting their own counter attack .

It has even been suggested that an MP, other than the PM could override Johnson and with the support of Westminster talk to the EU direct to seek an extension to the Halloween deadline.

What ‘fire’ the PM will actually unleash is unknown, but there is no doubt that as Boris fights for his career and place in the history books, plus being guided by the political anarchist Dominic Cummings, it is going to get frantic and fraught. 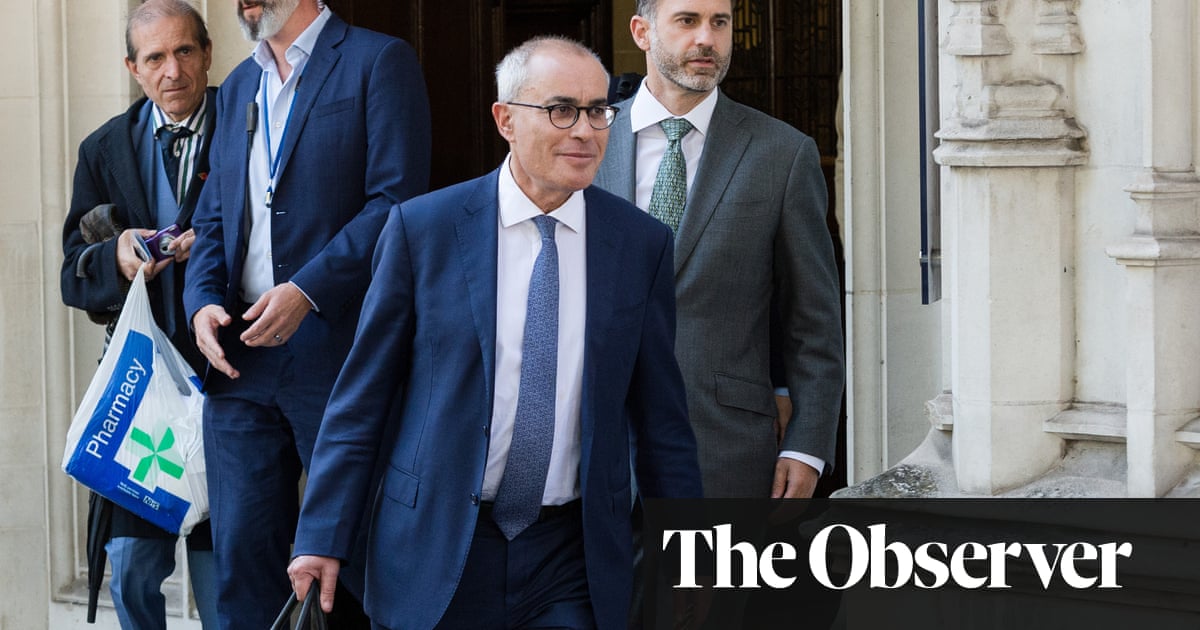 Year Boris Is Replaced As PM

Year Boris Is Replaced As PM