While Boris Johnson bathes in the glory of an enthusiastic reception at the Conservative Party conference and is sending his proposals re Brexit to Brussels this afternoon, back in parliament Prime Minister’s Questions were hosted by Dominic Raab and Diane Abbott.

The Labour leader was nowhere to be seen, but there are still plans afoot to stop Johnson n his tracks by calling a vote of no confidence and installing a caretaker prime minister in his place.

For every punch that the government executes, whether that is proroguing parliament, or trying to circumnavigate Hillary Benn’s legislation that prevents a no deal scenario, the opposition have been seeking to come together and deliver a counter-punch.

Lately, while the Liberals, SNP, Greens and Labour have been collaborating to form a rebel alliance, as the end game of Brexit is approaching, their resolve is waning.

One way of preventing the PM from continuing on his current tack is to have a vote of no confidence and install a temporary figure in Number 10, until a general election can be held.

However, and this is where this unlikely coalition is splintering, there is no agreement around the idea that Corbyn should be this person.

While it has been acknowledged that Labour is the largest of the opposition parties, pushing Corbyn into high office is untenable for most.

Of late the names of Margaret Beckett, and Ken Clarke have been touted as MPs with sufficient experience and garnering enough respect across the House, to make it a viable strategy.

However, Shadow Chancellor, John McDonnell has expressed explicitly that if Labour were engaged in toppling the government, then Corbyn must be the head of any interim government.

Unfortunately this seems to be a real sticking point and could bring down the rebel alliance before any rebellion has taken place.

While the Liberal Democrats have made it clear from the outset that they are the party of remain and will hound Boris, as he takes the UK  out of the EU, leader Jo Swinson has made it absolutely clear that they simply could and would not back Jeremy Corbyn, for however temporary a period.

There is however, time. A motion of no confidence is unlikely to be tabled until after the EU summit on October 17 and has recent days have proved, 24 hours is a lifetime in politics and the opposition have over two weeks.

In his speech at conference today,  Boris maligned Labour for it past, present and future policies suggesting to his Tory colleagues that Jeremy Corbyn should be “ sent into orbit”.

Unfortunately, it seems that there are many in the rebel alliance who have the same opinion. 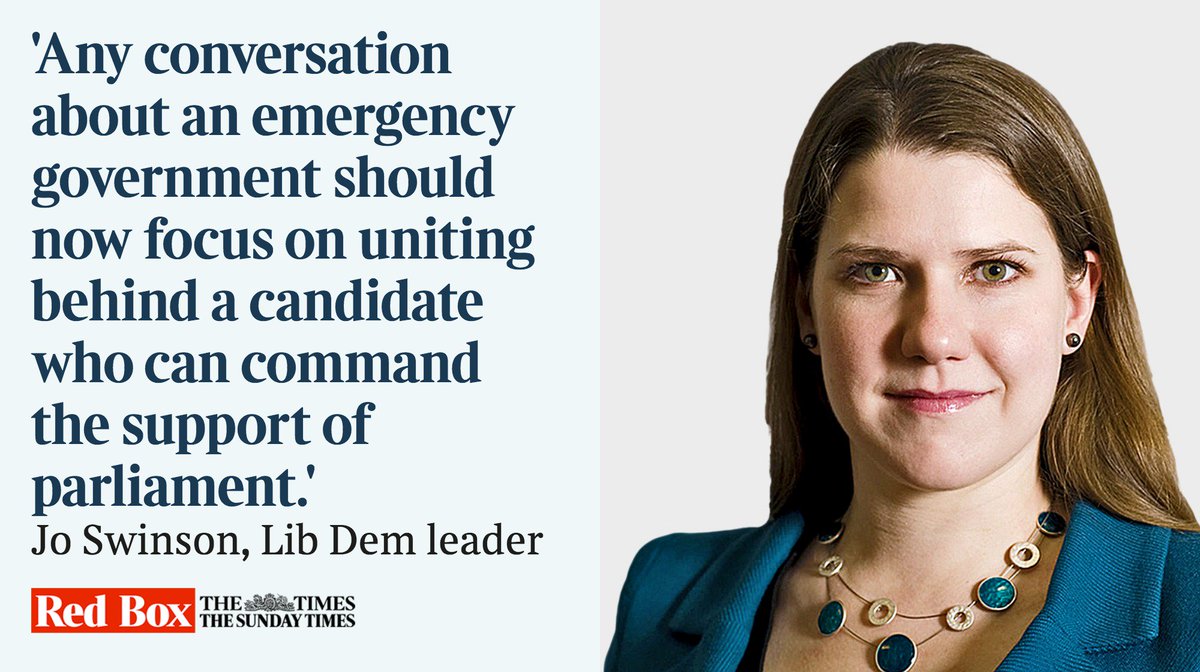 Odds will appear once available.

BEST ODDS
Odds correct as of 13th Dec, 10:31 . Odds are subject to change.
Leave a comment
Latest UK Articles
Coronavirus set to be biggest challenge for politicians this year as share prices plummet on a global scale
By Suzi Cairns