It has been a turbulent and tortuous time for the Conservative Party this week. Its new leader has sacked 21 of its long-standing and highly-regarded MPs, lost every parliamentary vote thus far, and even seen his brother walk away.

Boris Johnson’s tactics are not only unpopular with many in the country, but unfamiliar with much of Westminster.

Yesterday, in his now predictable use of hyperbole, a tip of his hat to Trump’s style of statesmanship, he stated that he would rather be, ‘dead in a ditch’ than extend Brexit beyond October 31.

This lack of compromise, in both his rhetoric and his strategy is now not only alarming the Opposition, but has struck at the very heart of the Tory Party.

While the divide between leave and remain Conservatives is well understood, it is the disregard for political procedure and parliamentary convention that is shaking the party to its very core.

Yesterday, ex-Prime Minister, John Major took to a podium in Glasgow to deliver his opinion on the current administration and laid the blame for the Conservative Party’s current demise firmly at the door of Johnson’s adviser Dominic Cummings,

It was Cummings who lead the original leave campaign and was largely credited for its success in  the referendum, but Major clearly holds him responsible for creating the chaos that is now unfolding in parliament.

He described Cummings as a “"political anarchist, who cares not a fig for the future of the party I have served all my life".

Of course, Major is not a eurosceptic himself and so would oppose Johnson’s bullish Brexiteering, but it is the anarchy of his current strategising in particular his sacking of those opposed to him in parliament, which has so incensed.

However he continued, "I offer the prime minister some friendly advice: get rid of these advisers before they poison the political atmosphere beyond repair. And do it quickly," he said.

Whether Cummings will be responsible for Johnson’s success or his moment in the history books as the British PM with the shortest term is not yet clear, although it seems Major senses the latter may be inevitable if the Tory Party is to survive. 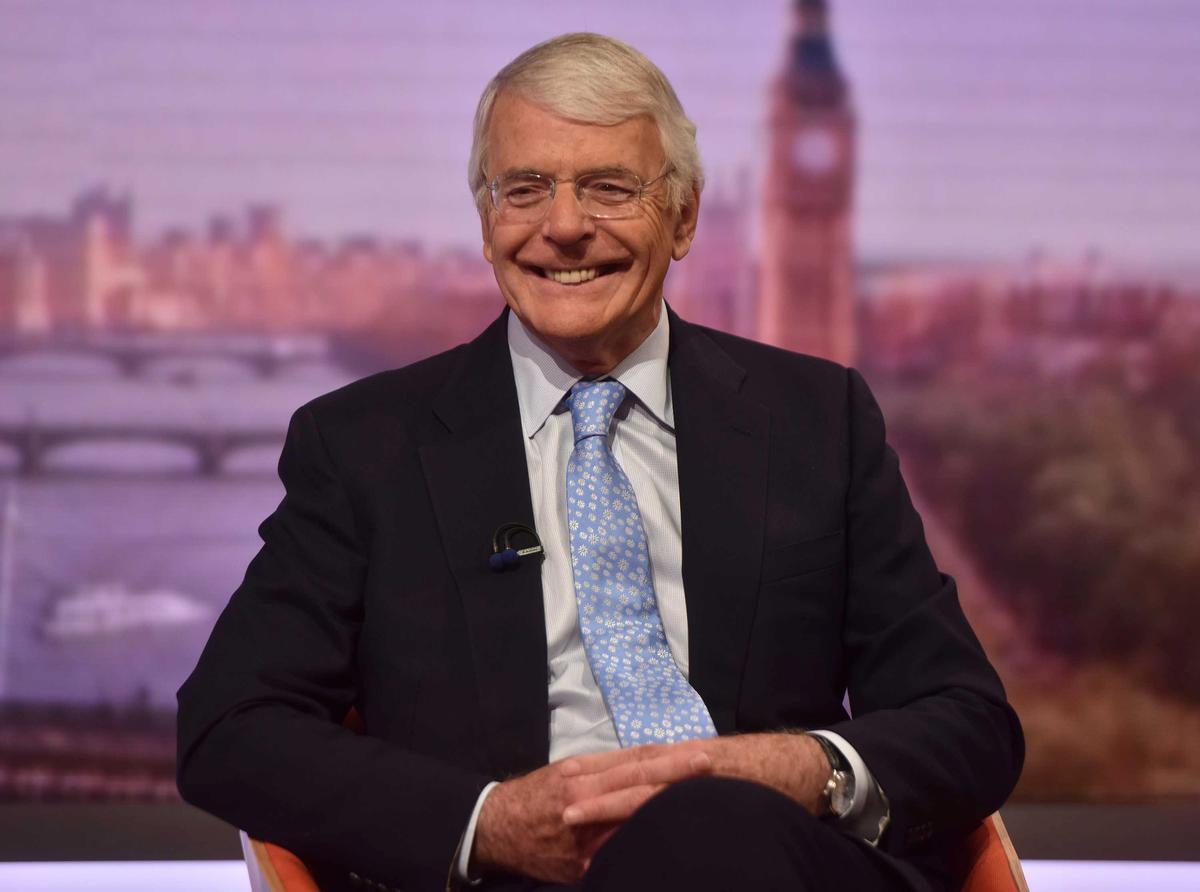