Is Johnsonism the new Thatcherism lite?

On December 20 2019 the House of Commons passed Boris Johnson’s Brexit Bill by 358 votes to 234, a landslide by anyone’s analysis, but even more remarkable given the tortuous stand-off in parliament for the past three years.

The PM has therefore undertaken with this mandate to exit the European Union on 31st January 2020 on paper, with only an 11 month transition period before the UK is severed from Brussels completely.

Now this is a bullish intention in anyones book, but with a majority of 80, as long as there is no Tory rebellion, Johnson can more or less do what he likes.

Corbyn and Swinson have both expressed their fears in the past that the prime minister could easily push  the UK over a no deal Brexit precipice, in his haste to complete trade talks, but given neither of these politicians have a voice any more, or any real power, Johnson can carry on regardless.

Ironically, this puts the current resident of Number 10 in the same sort of position as Margaret Thatcher, whose power at Westminster during the 80s gave her the title of Iron Lady.

She certainly did wield a powerful hand in the Commons and shaped the UK for a decade, although ironically she was in favour of aligning with Europe and would certainly have put Boris on the naughty step for his current behaviour.

Of course Johnson’s character is as far removed from Thatcher’s as is possible. His disregard for political convention and wayward personal life, would certainly have prevented him from being PM in her day and the thought of her being suspended from a zip-wire, as Boris was at the Olympics, would be treasonable.

So is the affable blustering, gaffe laden, classics scholar really a Thatcher in disguise about to emerge on the back of such a huge majority?

Well, he certainly will have the power, but he also appears to have an overwhelming need to be liked, a bit like his counterpart in the US, which Thatcher did not possess, so it is possible he might temper his bullish strategies on this account.

The reign of the man who wanted to be King of the world at the age of 10, according to his Dad, is about to take to the stage, only history will reveal if he was Thatcher 2.0 . 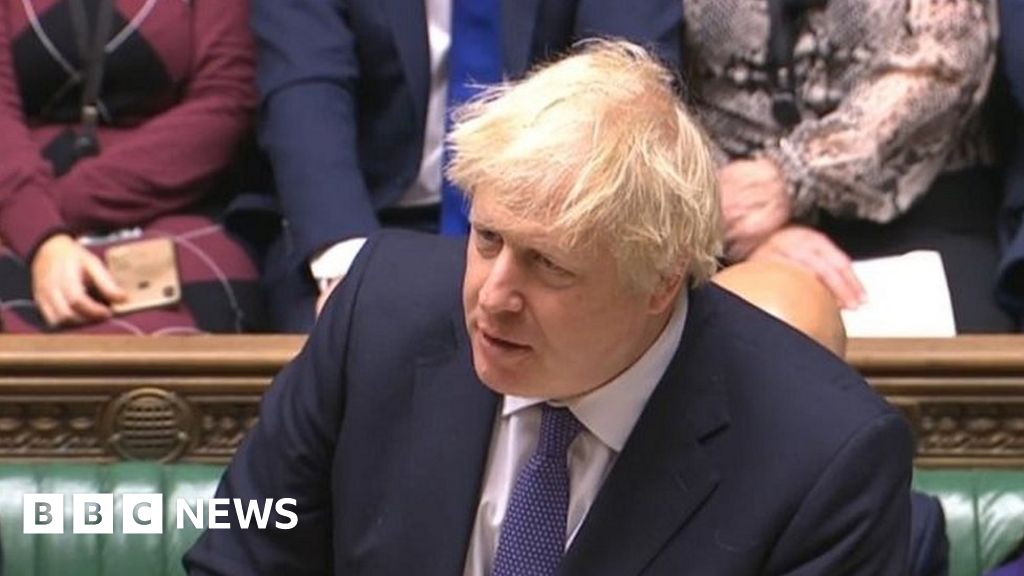 Are we witnessing the birth of Johnsonism?
BBC News
Read More

UK to rejoin the EU as full member before 2026

UK to rejoin the EU as full member before 2026