You are using an outdated browser. Please upgrade your browser to improve your experience.
This website uses cookies
Cookies help us and our partners provide statistics. By browsing this website, you consent to the use of cookies in accordance with our Cookies Policy.
Accept & Close
Home Articles
Is Child On Nhs Hospital Floor Turning Point In Election Campaign
10:22
UK

Yesterday Boris Johnson was his usual election campaign trail in the north of England in an attempt to win over pro Brexit Labour supporters. His usual affable, blustering manner of getting down with fishmongers and the like has been par for the course.

However, his day did not end at all well.

He was confronted by a reporter who had a photograph of a child, with suspected pneumonia, lying on a pile of coats in a corridor of the Leeds General Hospital and he was asked to comment.

Strangely, instead of addressing the said photograph, he pursued his normal soundbites about how the Conservatives would finance public services and outrageously pocketed the reporter’s mobile phone.

Eventually, a the behest of his interrogator he eventually took the phone out of his coat and agreed that the image was shocking and uncomfortable.

The subsequent PR disaster was seismic.

Twitter, Facebook, radio and TV all reported the event, with public outrage and incredulity building across the country.

It seemed that Boris Johnson had finally slipped up on one of his own gaffes and may have done himself some real political damage.

Those in opposition were rubbing their hands with glee, using this as a prime example of Johnson’s lack of empathy with the woman/man on the street and his tunnel vision in terms of policy.

Could this affect the outcome of the election on Thursday?

Well, the political pundits and media analysts all seem to agree that, once again, those died in the wool Johnson supporters will forgive him anything, much in the same way that Trump can do no wrong to his grassroots support.

However, for those sitting on the fence and undecided about which way they will vote, particularly those in marginal seats, this exhibition of crassness could be one step too far.

Although there will be plenty of frantic political spinning by Cummings in the next 48 hours to ensure damage limitation, it could be just the straw needed to help Labour and the Liberals at the poll this week. 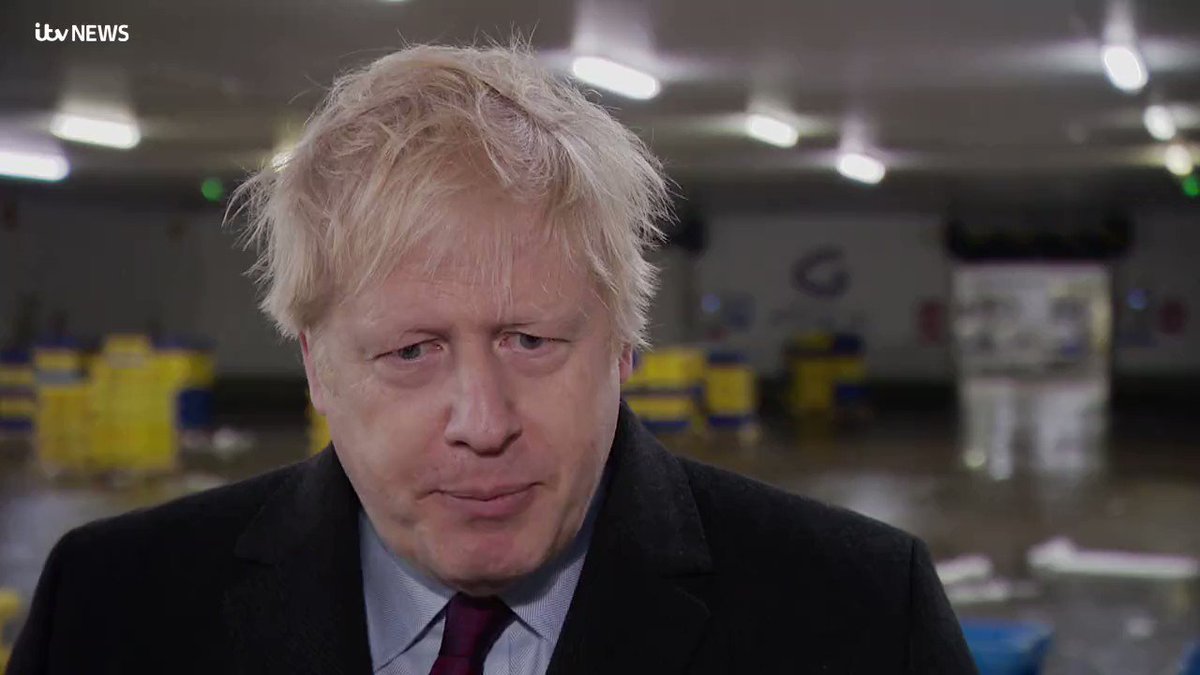 Most seats in General Election 2019

Most seats in General Election 2019