It is little surprise that Donald Trump’s decision to take out General Qassem Soleimani in Iran has deflected the global  headlines away from his imminent impeachment proceedings. After all, what better way to show statesman-like and leadership qualities than to be directing an act of war on another country?

However, the president’s decision, apparently a unilateral one which did not consider any of his allies including the UK, has already reaped retaliation from the Iranians, with a series of missile strikes on US bases in Iraq.

This sort of manoeuvring is divisive of course, because anyone who suggests that Solimani’s death was unjust, when he has been a pivotal cog in Iranian aggression in Syria and the Middle-East, is being little short of unpatriotic and if the president is able to decry any Democrat objections to his actions as unpatriotic he earns a lot of brownie points at the start of an election year.

The global noise that has arisen from Solimani’s death is also a perfect smokescreen as discussions are underway at home about new testimonies be allowed in the impeachment debate.

At the outset of the impeachment process, few expected it to succeed, given the current make-up of the upper and lower Houses, which while a perfect inversion of the situation during Clinton’s time, has the same effect. However, 17,000 tweets and five years on from his inauguration, Trump has wreaked havoc with his form of presidency and while the Republicans hold 53 seats in the Senate compared to the Democrats 45, with the added backing of two Independents, it would only require a few Republicans to change their minds and Trump is history.

It is therefore no surprise that the Republicans are trying desperately to bury the testimony of Trump’s own ex- national security adviser John Bolton, because it could well swing the balance in the upcoming trial.

Senator McConnell, who is leading the proceedings, is currently looking for any possible way to prevent Bolton from testifying, but his arguments are losing ground by the minute.

Also, what better excuse does Trump have for not appearing at his own trial than he is too busy trying to avoid a third world war to concern himself with his behaviour with Ukraine’s president.

Nancy Pelosi, head of Congress, has stated that not allowing Bolton’s testimony would be tantamount to a cover up and goes on to state that, “Senator McConnell has yet to make one single argument why the witnesses we proposed should not testify and the documents we’ve identified should not be presented.”

Looks like there are two wars in front of Trump at the moment, one with Iran, and the other with his own government. 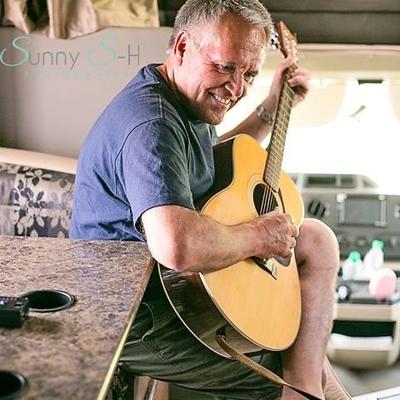