You are using an outdated browser. Please upgrade your browser to improve your experience.
This website uses cookies
Cookies help us and our partners provide statistics. By browsing this website, you consent to the use of cookies in accordance with our Cookies Policy.
Accept & Close
Home Articles
Independence Day Or Doomsday Britain Goes Its Own Way After 40 Years Of Co Operation With Europe And Johnson Is On His Own
10:24
UK

Independence Day or Doomsday? : Britain goes its own way after 40 years of co-operation with Europe and Johnson is on his own

At 11pm today, after four years of political wrangling, four trips to the ballot box and three prime ministers, the UK will no longer be a member of the European Union.

It is worth remembering at this point that before eventually joining the Common Market in 1973. 67% of the electorate rubber-stamped the decision in 1975.

Also, history reveals that UK membership was turned down twice in the 1960s, because it was believed by France that the UK was not only too insular, but also was too closely aligned with the United States.

It seems that the Europeans were right in retrospect, as the ties with the continent are severed today and Boris Johnson looks to Donald Trump for assistance.

There will be a light show in Westminster to mark the event and then eleven months of haggling to negotiate, not only a new trade deal with the Europeans, but also a whole host of legislation to enable that trade to take place.

Little will change in 2020, but in the following year passports will alter, Brits will queue with ‘the rest of the world’ at airports and pet passports and work visas will be the new bug bear.

For the 52% who voted to leave in the 2016 referendum, this is Independence Day and for the other 48% this is Doomsday.

The UK’s political landscape will still be dominated with discussions about the ‘future relationship’ with the EU, but as MEPs pack their bags and head home from Brussels, Boris Johnson will now stand alone as the captain of the ship, ‘GB plc’.

Now the PM has to step up to the mark and deliver everything he has promised, namely, less regulation and  more prosperity.

Nigel Farage will no longer be a thorn in the Tory’s side and the strategist Dominic Cummings will have free rein.

Boris Johnson will now stand alone and subsequently under more personal scrutiny than ever before.

This is therefore the point at which the new leader of the opposition has a chance to pounce. With Brexit off the political agenda, whoever the new Labour Party leader is, has the opportunity to really hold the PM to account for the first time. And whatsmore, with a backbench rebellion already on the cards regarding Huawei’s contract Boris may not be as bullet proof as it seems. 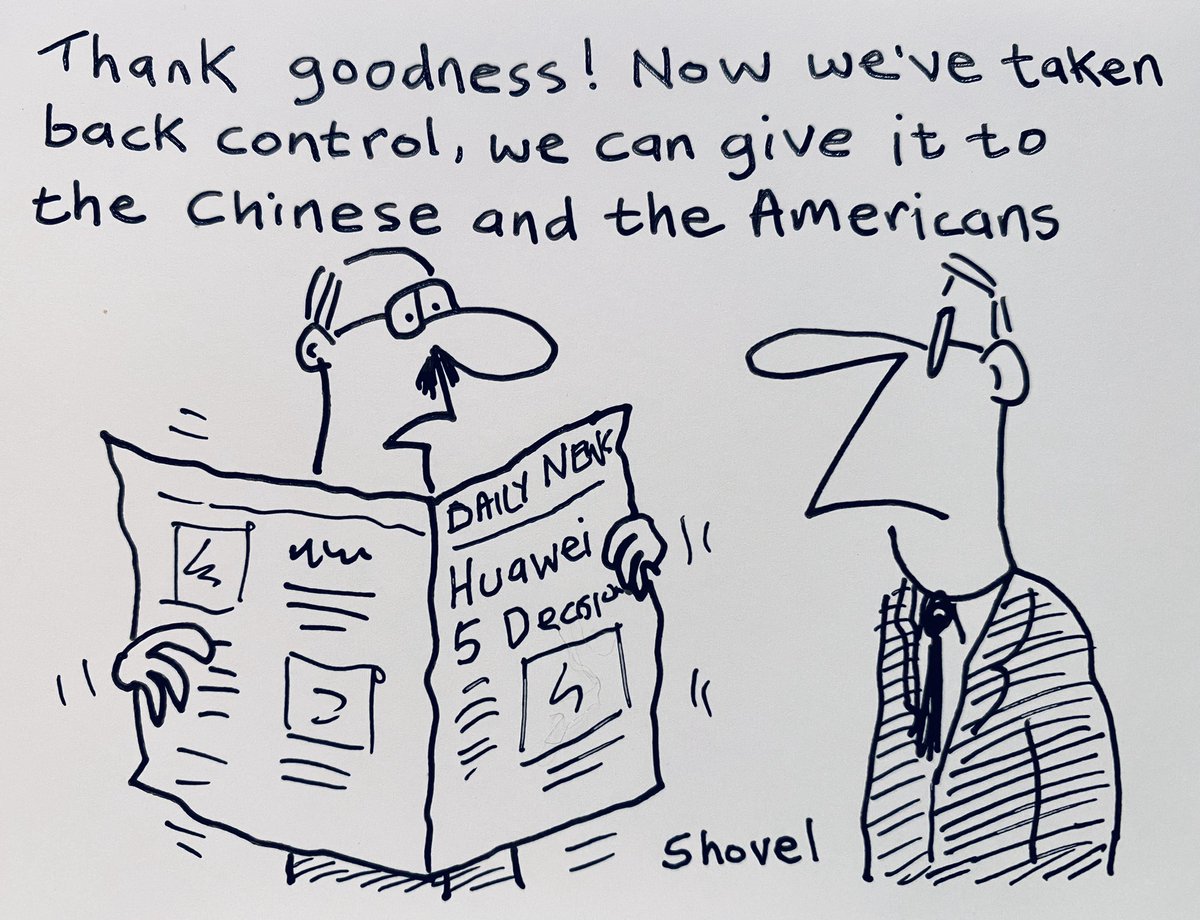