Even before Donald Trump ascended to his role as President of the United States his character was mired in controversy.

Only weeks before the election an outrageous video of him emerged showing his sexual predation towards women and yet he managed to surf the controversy and claim victory over Hillary Clinton.

However, as if dresses in a teflon suit, nothing has stuck. The president has marched on regardless with his eye firmly set on a second term.

It has not been until now that his critics have felt in any way hopeful that he has made one step too far in the arena of decent statesmanship and that his fall from grace is potentially imminent.

Yesterday was Day 1 of the public impeachment hearings and the evidence that all of America could witness was not at all flattering about the president.

The whole debate lies around Trump using his leverage over Ukraine to gain information and advantage over his opponent Joe Biden in the next presidential campaign.

Those bringing the case against him suggest that the president used his immense political power to further his own personal cause rather than acting in the interstate’s of the United States.

The first witnesses the testified yesterday were conscientious apolitical diplomats and Trumps’ actions and intentions were shown to be gravely questionable.

He was revealed as a narcissist craving power, with little thought for the sanctity of the role he was carrying.

In particular it was an overheard mobile phone call, where the president was seeking information about Biden from Ukraine President Vlodymyr Zelensky, that was particularly shocking.

Although there seems little doubt that Congress is likely to find Trump guilty, it seems entirely unlikely that the Senate, which holds a Republican majority will do the same.

The theatre will continue today and the only thing that could change the Senates position is that public opinion turns sharply against Trump as more evidence is uncovered and he becomes a liability to Republican hopes of another term at The White House. 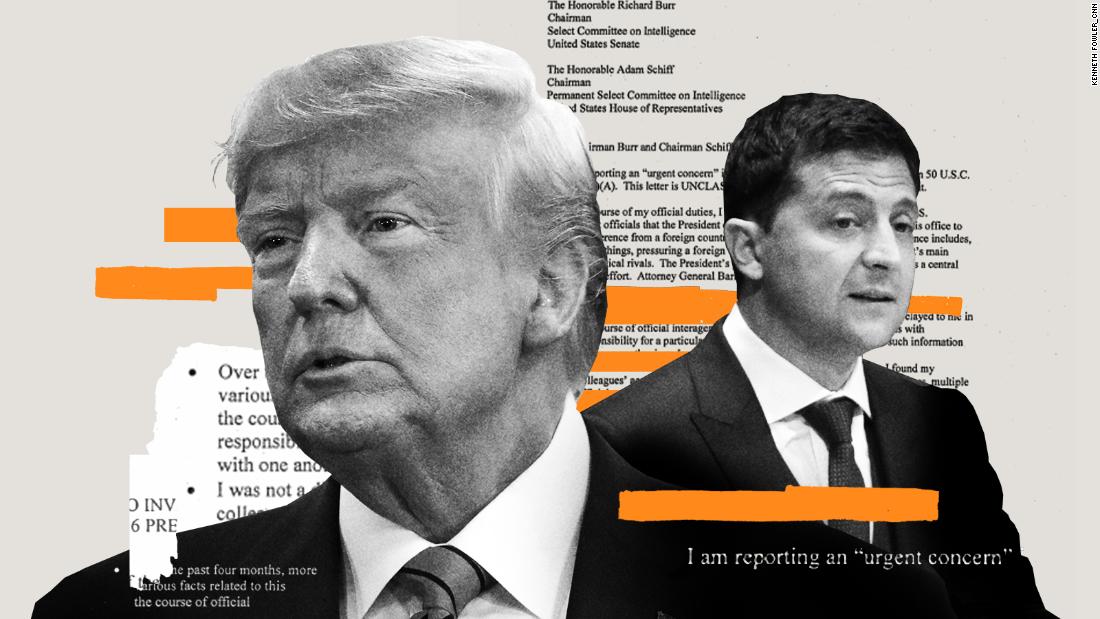