You are using an outdated browser. Please upgrade your browser to improve your experience.
This website uses cookies
Cookies help us and our partners provide statistics. By browsing this website, you consent to the use of cookies in accordance with our Cookies Policy.
Accept & Close
Home Articles
Demands For Parliament To Be Re Instated As No Deal Brexit Scenarios Alarm Mps
10:05
Brexit

Although parliament has been suspended by Boris Johnson, the political drama is gaining apace across the country as the Brexit deadline gets closer.

Yesterday the Scottish Court of Session deemed Johnson’s decision to prorogue parliament was unlawful and on the back of that, along with the publication of the Yellowhammer document, MPs are demanding that Westminster reopens for business.

The government will appeal the decision early next week in The Supreme Court, but the details that have emerged regarding the potential chaos if the UK leaves Europe without a deal, have added urgency to the situation.

Yellowhammer certainly makes alarming reading and puts into perspective those who deemed any no deal Brexit forecasts as scaremongering.

The document which the Commons voted should be released to the public on Monday, just before its suspension portrays a dystopian UK on all fronts.

Medicines and food could be in short supply, cross-channel transport could br disrupted and due to the potential chaos, public disorder, riots and the need for extra policing are predicted.

One particular section highlights those citizens who are likely to be most effected citing that, a no deal Brexit will “reduce the availability and choice of products and will increase price, which could impact vulnerable groups". Going on to describe the fact that low-income groups "will be disproportionately affected by any price rises in food and fuel".

Of course it is no surprise that opposition parties are up in arms about this conclusion and fired up to demand that parliament is re-instated to prevent this from happening.

It appears that Yellowhammer was created 10 days after Boris Johnson took office, which makes his bullish determination to exit the EU ‘do or die’ on October 31 and his min,imilisation of the effects of that on the UK electorate even more alarming.

There is no doubt that Johnson’s brief time in Downing Street has been dramatic and there are many wondering how long he, and his mentor Dominic Cummings, can continue.

It seems more likely than ever that Johnson could well end up on the scrapheap. Will he resign, will he be pushed, there will be more twists in the coming days, that’s for sure? 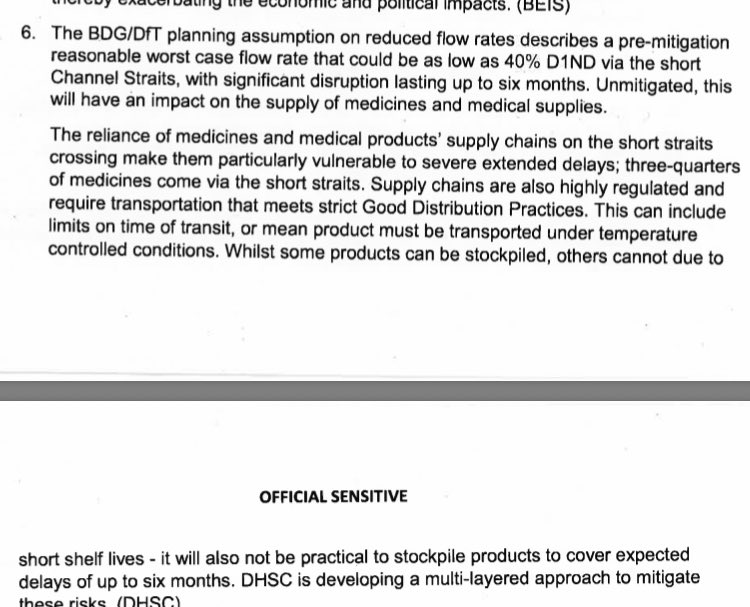 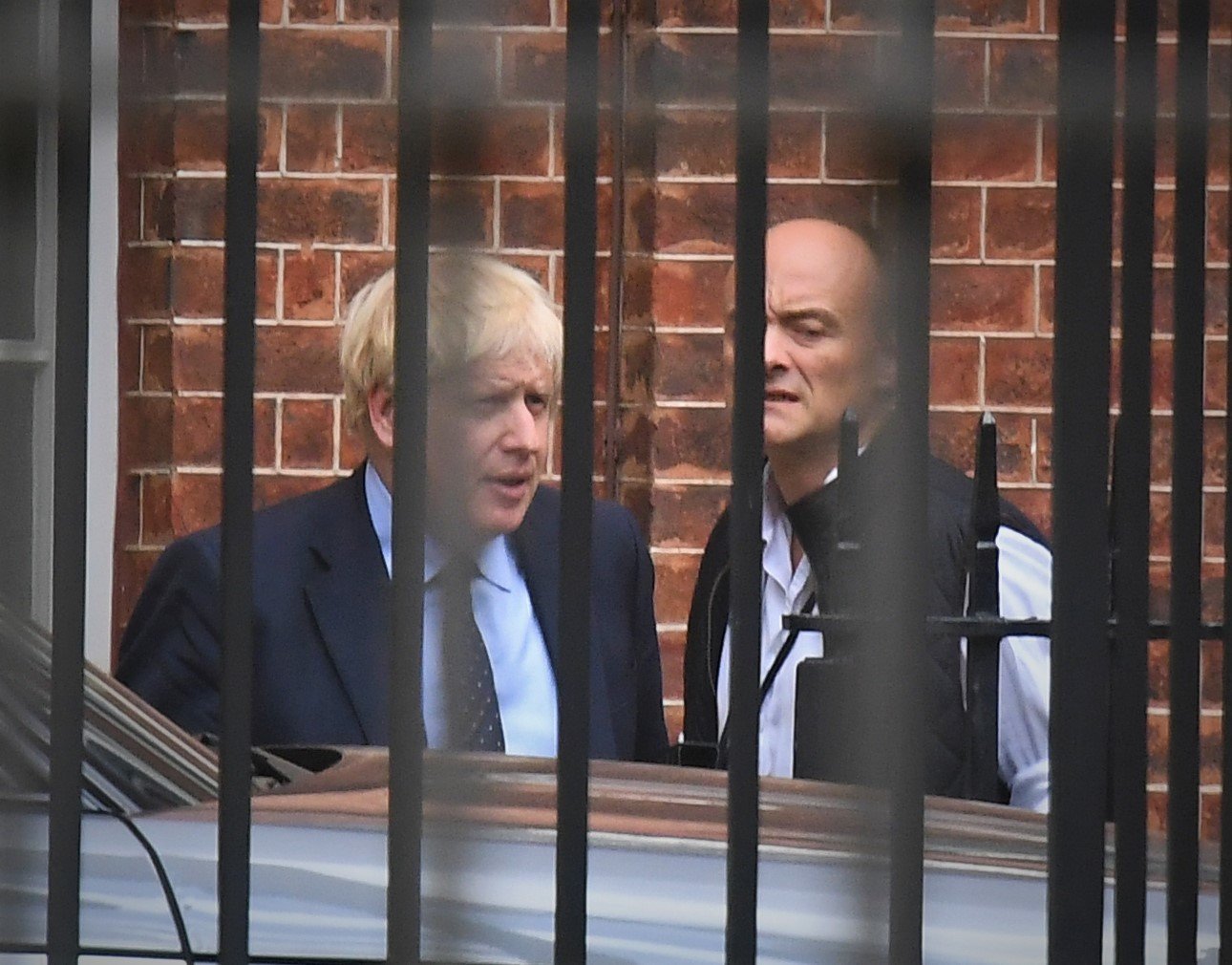 Jennie Formby
JennieGenSec
Follow
This sums up what/who Johnson and his cabinet for the elite really stand for; unimaginable rewards for his hedge fund backers while the rest of us pay the price.
#ForTheManyNotTheFew has never been more starkly illustrated
#VoteLabour
#JC4PM
https://t.co/HuJSdhRPF3
Follow
22:29 PM - 11th Sep 19
701
859