You are using an outdated browser. Please upgrade your browser to improve your experience.
This website uses cookies
Cookies help us and our partners provide statistics. By browsing this website, you consent to the use of cookies in accordance with our Cookies Policy.
Accept & Close
Home Articles
Could Young Voters Make The Difference At The Ballot Box On Friday
10:23
UK

Could young voters make the difference at the ballot box on Friday?

Currently all the polls suggest that the Tories are definitely going to have more seats in the House of Commons on December 12 than any other party, but they also seem to suggest that an outright majority may not be in the offing.

Labelled as the most important election in a generation, with the ramifications for the UK’s membership of the European Union, along with the Climate Change debate, it is however possible that the pollsters could be well off tack, given that more young people may actually go to the ballot box to vote on December 12 than have for a very long time.

Turnout always makes a difference in general elections and if this vote is seen as crucial, then higher voter numbers could really change the result.

The country has definitely become more highly engaged in politics in the three years since the referendum, dividing families, let alone colleagues and neighbours, but the simultaneous emergence of the Climate Change warriors among school pupils has grown this even more.

More youngsters have registered to vote, than would normally be expected, and University students are being advised to vote where they are being educated so that they don’t have to interrupt their studies to go home.

Potentially first time voters could make a real difference next week, but there is another phenomena which could cancel this out.

While the political furore has turned many onto the power of politics, the endless Brexit headlines have done the complete opposite to others. Wearied by the endless claim and counter claim, there are also a large number of voters who have decided simply not vote at all.

Citing that all politicians are at best flaky and at worst liars, there are many who simply do not have faith in their politicians’ convictions, so are simply disengaging.

If this does occur, alongside the boost in younger voters, the status quo may remain the same and the pollsters predictions will come true.

Of course, one other thing to consider is what the weather will be like next Friday. A crisp sunny winter day could bring even the most jaded out to vote, while a damp, grey day could well find people staying at home.

The stakes are high, but the variables are also, making this still a very difficult election to call. 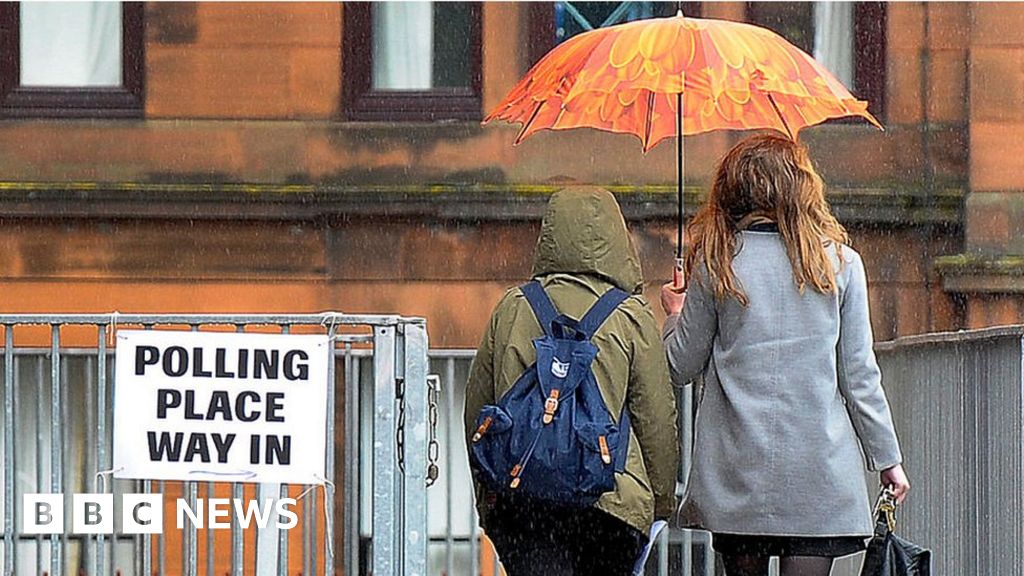 What difference does winter make to an election?
BBC News
Read More