Could Boris Johnson lose his seat in general election?

Although the constituency of Uxbridge and South Ruislip has returned a Conservative MP since its creation, the current incumbent, Boris Johnson, holds the smallest majority of any prime minister since 1924.

So is it possible that even if the Conservatives are returned to government on December 12, Boris Johnson could be evicted from Number 10, and be replaced by a different senior Tory?

There will be 12 candidates standing against the PM, although it is clear that  7 of them are there to do little other than to court the inevitable publicity on Johnson’s home turf, including such unlikely politicians as Lord Buckethead and Count Binface.

However it is the Labour candidate Ali Milani and Liberal Democrat contender Jo Humphreys who are likely to give the prime minister a run for his money.

Fortunately, as Farage promised,  no Brexit  Party candidate will be standing, although UKIP will be represented. The Greens in the guise of Mark Keir will not expect to win but will hope to  make a dent in the PM’s polling by getting a greater proportion of younger voters to make their mark at the ballot box in their favour

Happily for Johnson, the constituency voted in favour of leaving the European Union by 57.19 percent in the 2016 referendum, so his bullish pro-Brexit stance should be popular.

However, polls suggest that if the referendum was re-run, with greater knowledge in the arena, the result could well be different, which bodes well for Labour and Liberals and not so well for the Tories.

In the 2017 election, Johnson won first place with 23,716, but Labour had a 40 percent share of the vote, which they would definitely hope to improve on.

There is likely to be a real dose of strategical  voting, but it is unfortunate for Jeremy Corbyn’s crew that they have not struck a deal with the Liberals or the Greens on this occasion, because they would have had a much better chance of getting over the line with their help.

Uxbridge and South Ruislip is not an inner-city wilderness with crime and poverty at its heart, in fact there is even a lower than average percentage of young people, which will certainly work in the PM’s favour.

Therefore, much of the speculation about how secure Johnson is in his own seat will depend largely on turnout and tactical voting. 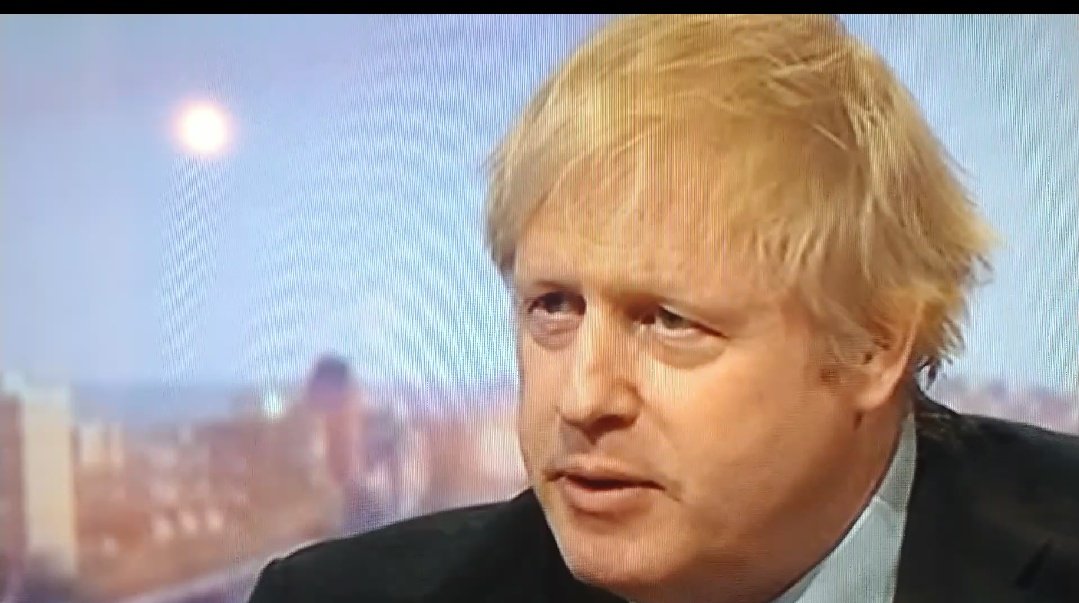