Corbyn suffers two own goals on second day of electioneering

It’s only Day 2 of the official general election campaign and Jeremy Corbyn has handed two trump cards to the opposition.

Yesterday Labour deputy leader Tom Watson announced that he will be stepping down as an MP and today Ian Austin, a life-long member of the Labour Party who defected to stand as an independent in February, urged the electorate not to let Corbyn into Downing Street.

The official line from Watson was that he was stepping down from politics to concentrate on public health issues, having reclaimed his own life in the past year and the resignation letter and subsequent replies were cordial and respectful.

However, it is no secret that Watson and Corbyn have had serious differences in recent years, not least over Brexit.

Only a couple of months ago Watson was advocating that Labour became,  “the party of remain”, much in the same way as the Liberal Democrats are now positioned, but it was clear that his boss was not in the same camp.

It will be no surprise that this awkward partnership has now dissolved and Corbyn will be looking for someone to stand by his side in a more cohesive way as the election approaches.

Neither men have been dishing dirt on the other unlike Ian Austin, whose attacks on the Labour leader were unbridled.

In his round of TV interviews he explained that there were only two options for PM, Corbyn and Johnson, and that the former was unfit to take the position.

Austin has Jewish heritage and it is particularly Corbyn’s actions, or lack of them, regarding the anti-semitism in the party that has outraged him.

In an impassioned rant Austin explained, “I think Jeremy Corbyn is completely unfit to lead our country and lead the Labour Party.

"I joined the Labour Party as a teenager...so it has really come to something when I tell decent traditional patriotic Labour voters that they should be voting for Boris Johnson at this election.

"I can't believe it has come to this but that's where we are."

He went on to outline his belief that Corbyn was on the side of terrorist groups like the IRA and Hamas and even accused him of supporting Puin’s regime.

Will this damage the Labour leader in the approach to December 12?

Well the Tories will relish this diatribe, run with it and embellish it, although the Labour faithful will treat it as the rantings of a maverick who is totally unrepresentative.

These are strange political times for the UK.

Party lines are more blurred than ever, party loyalties diminished and subsequently the outcome of the election impossible to predict.

However, if Corbyn does fail to get the keys to Number 10, on his second attempt, maybe the party will see him as a liability and replace him. 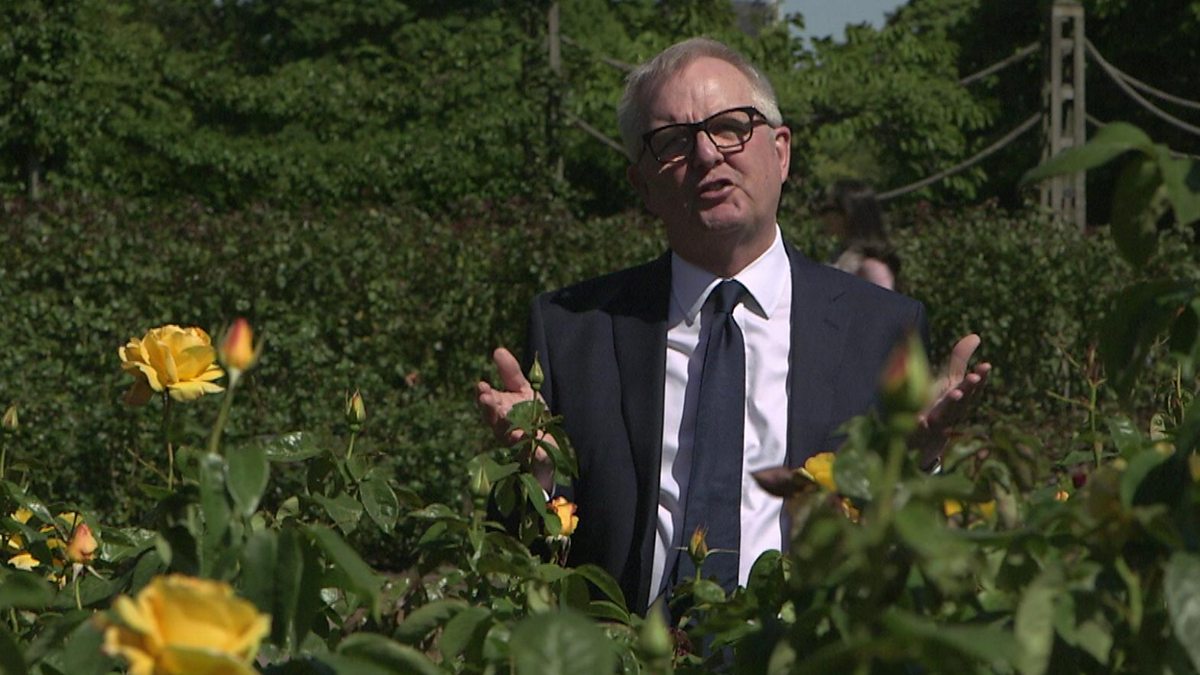 BBC This Week
bbcthisweek
Follow
In a personal film for #bbctw, the now independent MP @IanAustinMP claimed the Labour leader was an "extremist - unfit to be our prime minister" and that Labour should be miles ahead in the opinion polls