Constituencies on ‘knife-edge’ in election campaign

Each of the political parties in the current general election campaign are aware that the country is as divided as it has ever been and equally confused.

Tories are jumping ship and voting for the Lib Dems and lifelong Labour supporters are voting for the Conservatives or the Brexit Party because they fit with their eurosceptic Party lines are blurred and even MPs with a religious adherence to a party-line are befriending their past enemies as heroes.

Alliances are being formed to achieve a particular outcome and nowhere more so than in key marginal seats, which offer to be the deciding factor in the overall outcome.

Now those campaigning for a second, or what is now deemed as a ‘Final Say,’ referendum have released a list of 25 constituencies where tactical voting could block the Tories from achieving a majority and hence lay the ground for a second vote.

If, the Final Say campaigners are successful in converting there supporters to voting tactically, and against their preferred political choices, the pollsters suggest that these constituencies are simply too close to call and are sitting on a knife-edge.

Remain voters in these so-called ‘battleground’ seats will be reminded that they could waste their vote if they are not careful and thereby letting in the Tories, but if they vote cleverly they could stop Boris Johnson from careering on with his Brexit dogma.

There are 17 constituencies where the Final Say campaigners are urging their supporters to vote Labour, 7 where they are recommending a Liberal vote would be best and one where a vote for the SNP would be preferable.

The constituencies to follow in particular in this regard are Cambridgeshire South, Finchley, Golders Green, Wimbledon,Cheadle, Cheltenham, St Albans and Winchester.

It is going to be a long night on December 12 for the commentators and politicians waiting to hear the election results, but if any of these constituencies come out early, they may well be a litmus test of what sort of government the UK will wake up to on December 13. 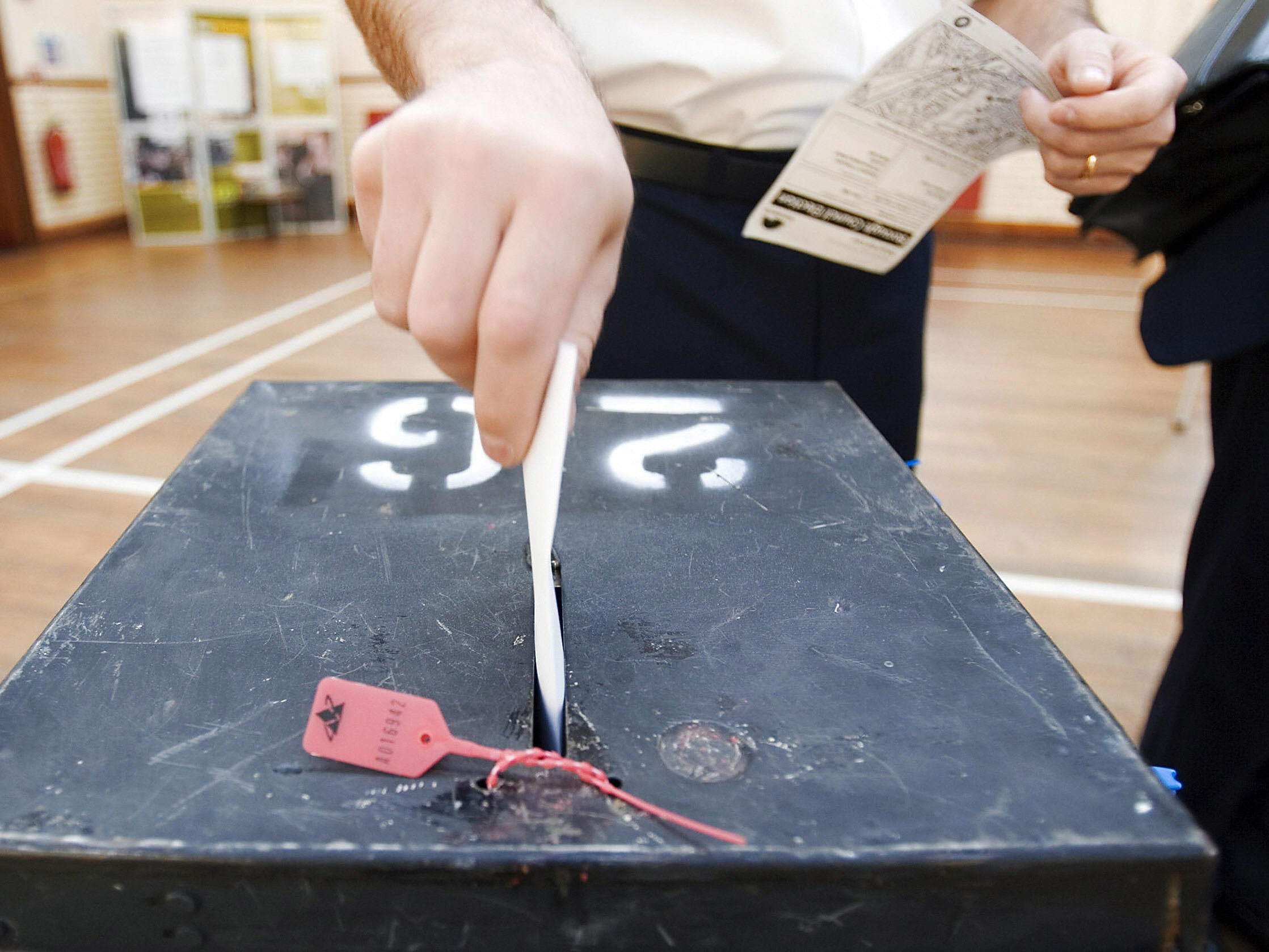 Vote for a Final Say
votefinalsay
Follow
READ: New campaigners for a #FinalSay release list of 25 key General Election seats where tactical voting could block a Conservative majority & pave the way for Brexit to be put back to the people: https://t.co/kglMw29PwC
Follow
10:38 AM - 27th Nov 19
4
2