Can the Tories win any seats in Scotland?

It is no secret that the Conservative Party have failed to win the hearts and minds of the electorate in Scotland and now that the popular Ruth Davidson has left the fold, with a veiled blur on Boris Johnson's policies, they are in danger of becoming extinct.

In the upcoming election if the Tories are unable to build on their electoral quotient, it looks very likely that the Union will be split.

In the 2017 election the Scottish Conservatives won only 13 seats compared to 35 for the SNP and after the furore over Brexit at Westminster it is expected that they will improve their lead. Labour won only 7 constituencies and similarly because of their confused Brexit message, it seems unlikely that their share of the vote will improve.

The EU Referendum vote in Scotland was extremely decisive, rather than divisive, as was the case in England. 62 percent voted to remain, while only 38 percent wanted to leave the EU.

These numbers have made it much easier for SNP leader Nicola Sturgeon to present popular policies across the land, and also allow her to promote another Scottish Independence referendum next year.

After all if Scotland wants to stay and Boris wants to leave, what would be the reason for staying a part of the UK.

However, it will of course be an issue, if Scotland secures independence, about what happens on the border between the two countries.

While there are no concerns about a peace agreement to maintain, as in Ireland, the problems arising from a trade border between the two countries, with the potential for smuggling, are immense.

The PM is not bound to allow, or even observe the results of, a Scottish referendum, but such a promise could be made by Jeremy Corbyn should he require the support of the SNP, should he want to form a coalition government post election.

The only way that the Conservatives look to be able to secure any more seats however, is if a vote for Sturgeon is seen as a vote for independence and not a vote to remain in the EU.

Like all the other party leaders, Nicola Sturgeon is out relentlessly canvasing and staging photo opportunities to boost her cause and once again, as in every corner of this general election campaign, it seems that every outcome is feasible. 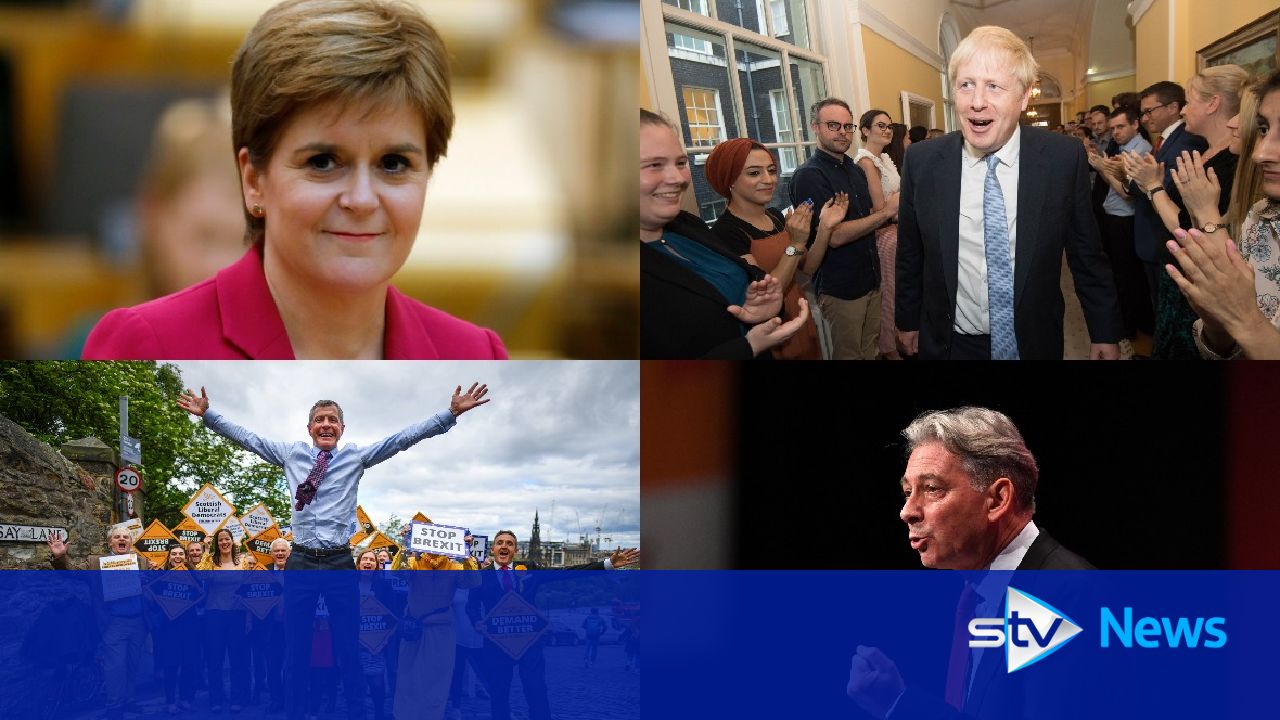 STV News
STVNews
Follow
Nicola Sturgeon has called on the Prime Minister to 'apologise for the chaos he and his party have subjected' Scotland to for years. https://t.co/MVqa3sOGzX
Follow
08:14 AM - 7th Nov 19
129
475