It should be remembered that the current Liberal Democrat Party began as a coalition between the Liberals and the SDP and it seems that they have now become a central cog in a movement to ensure that the UK stays ain the EU in what has been christened the Remain Alliance.

Plaid Cymru, the Green Party and the Lib Dems have come together across 60 constituencies, agreeing to co-operate when they are fielding candidates, to improve their chance of success at the ballot box.

Candidates will stand down, where appropriate, to maximise the number of votes on offer for the remain message, in the hope that they will manage to secure more MPs at Westminster than they would otherwise have achieved.

However, as has been common in the current political climate, all is not plain sailing.

What began as an idea, and a movement, to coalesce behind a common good and a perceived national interest to boost the remain message has caused some candidates to see red.

Of course the whole strategy will only work if candidates stand down completely from the election and it seems that some impassioned souls are already refusing to agree.

It appears that as so many in the House of Commons in recent years, they are simply not willing to tow the (quasi) party-line and are determined to stand as Independent candidates, which will completely negate the aim of the whole process.

What initially looked like a strategy to threaten the status quo, may in fact prove to be nothing more than a damp squib, which could in essence, dilute the remain vote even more. Many have suggested that they are now simply cancelling out any advantage that they might have been originally seeking.

The strategy does of course also mean that the election becomes no more than another referendum, with Brexit the only subject, and it seems that many are now engaged with more far reaching topics so find the Remain Alliance a bit limited in its remit.

However, they have already proved the process can work after a similar process was employed  in the Brecon and Radnorshire by-election earlier this year. The Greens and Plaid Cymru stood aside for the Lib Dem candidate in that seat, ousting the sitting Conservative, Chris Davies, in the process so they will hope to achieve the same success again.

The strategy will operate in 11 of Wales’ 40 constituencies as well in parts of London and the south-west, and obvious targets like Brighton and Winchester.

Could this impact the election outcome? Well as proved in Brecon, it most certainly could. The two main parties will certainly be on point to take notice and the country may well be on the way to a coalition government as a result. 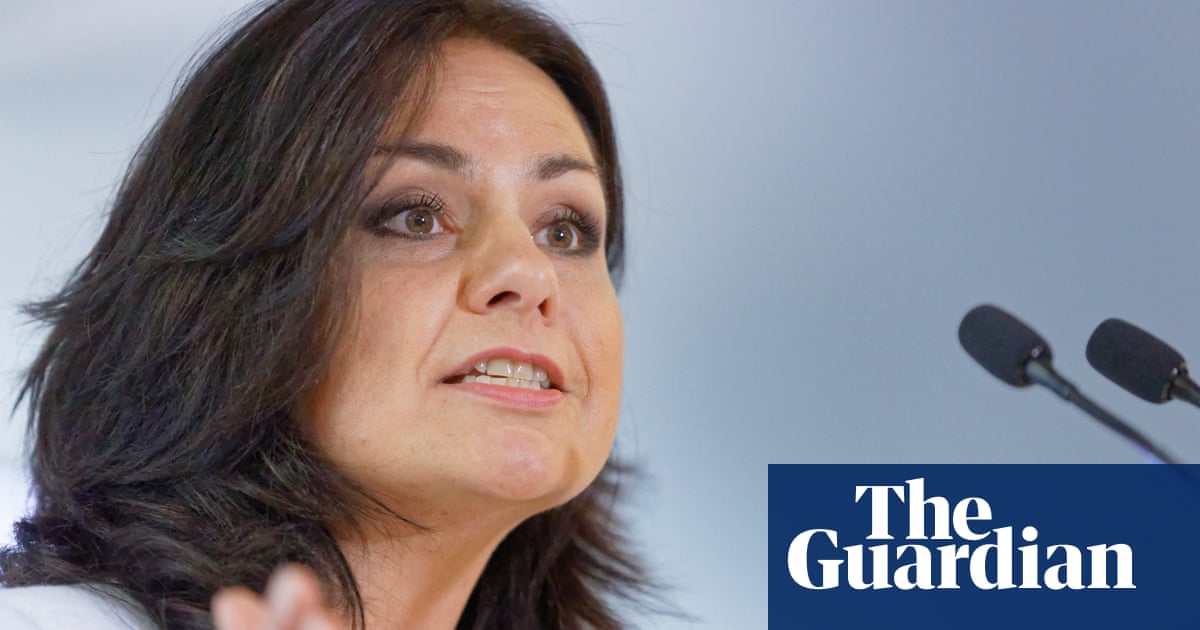 Remainers in ALL parties can now see that SOME parties & candidates are putting the national interest first.