You are using an outdated browser. Please upgrade your browser to improve your experience.
This website uses cookies
Cookies help us and our partners provide statistics. By browsing this website, you consent to the use of cookies in accordance with our Cookies Policy.
Accept & Close
Home Articles
Boris To Defy Parliament In Meeting With Jean Claude Juncker Today
09:29
Brexit

Boris to defy parliament in meeting with Jean-Claude Juncker today

It has been Boris Johnson’s mantra since moving into Number 10 Downing St, and some would argue the reason that he is there at all, that he will take the country out of the EU on October 31, ‘do or die’, ‘no ifs or buts’.

While he can not be accused of delivering a confused message, the fact that MPs voted for Hilary Benn’s Bill, which became law last week, which prevents the PM from delivering a no deal Brexit, means his hands are tied.

However as Johnson meets with the European Commission President, Jean-Claude Junker for the first time today, the media are reporting that he is totally unwilling to negotiate any form of extension, to re-examine the terms of Theresa May’s Withdrawal Agreement.

Also at the meeting in Luxembourg today, will be the EU’s chief negotiator Michel Barnier, the Brexit Secretary Stephen Barclay and the PM’s Brexit adviser David Frost.

It seems that rather than ’negotiating’ with Europe, Boris is expected to hand the poisoned chalice to the Europeans and call them to find a solution to the current impasse otherwise he will, as stated, be taking the UK out of Brexit at Halloween regardless of the recent law.

According to The Guardian newspaper, the PM is expected to impress on Juncker that, ““There should be no doubt about my determination to take us out on 31 October. I will not ask for an extension. I absolutely believe that our friends in Europe want an orderly exit, so now is the time for serious talks.”

This is of course brinkmanship of the highest order and shows Johnson’s apparent readiness to flout the law of the land and comes in a week when the legality of his prorogation of parliament is being settled in The Supreme Court.

In an effort to appear somewhat conciliatory  he explained, “I am straining to get a deal, but I will also end the uncertainty and take us out on 31 October,” however the opposition are obviously gearing up for a fight with Labour’s Sir Keir Starmer warning that, “If the prime minister thinks parliament is going to stand by while he breaks the law, then he has another think coming.”

Boris is battling Brussels and battling parliament at the same time and the likelihood of him coming out victorious on either, or both, is looking increasingly remote.

And so begins another chaotic and turbulent week in the latest chapter of the Brexit story. 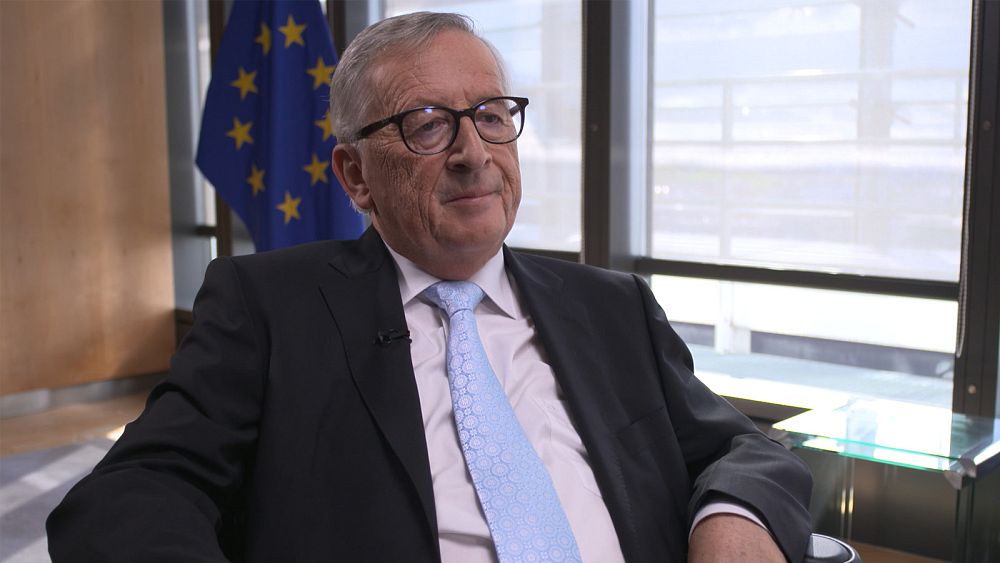 No Deal Brexit Before End 2019

No Deal Brexit Before End 2019