All eleven judges agreed to the verdict unanimously and Lady Hale also explained why the issue was one in which the judiciary was able to intervene, which was on the whole based on the primacy of the democratic process and the British constitution.

Of course Johnson will be humiliated by the decision and since the prorogation was described by Lady Hale as no more than a , “blank piece of paper” she was well aware that members of both Houses can immediately reconvene at Westminster to hold the government to account and if necessary pass legislation.

The Speaker confirmed that parliament will be sitting again at 11.30 am tomorrow, but because of the timetable there will be no Prime Minister’s questions tomorrow but there will be every opportunity for “emergency motions”, to be debated.

Anna Soubry MP, called it “a great day for the sovereignty of parliament” while others were angry that this had strengthened the position of the Opposition in the run up to the Brexit deadline.

Emotions are running very high, with many calling for Johnson to resign, while others will point at Cummings being behind this whole chaotic manoeuvre.

Jeremy Corbyn is to make his leadership speech at the Labour Conference this afternoon, so that he can be back in parliament tomorrow and is certain to hit the ground running by condemning Johnson’s actions.

How this will shape the Brexit issue in the coming weeks is anyone’s guess, with discussions of resignation and general elections as well as revoking Article 50 spinning around Westminster.

BBC Politics
BBCPolitics
Follow
"The prorogation was unlawful and is void" 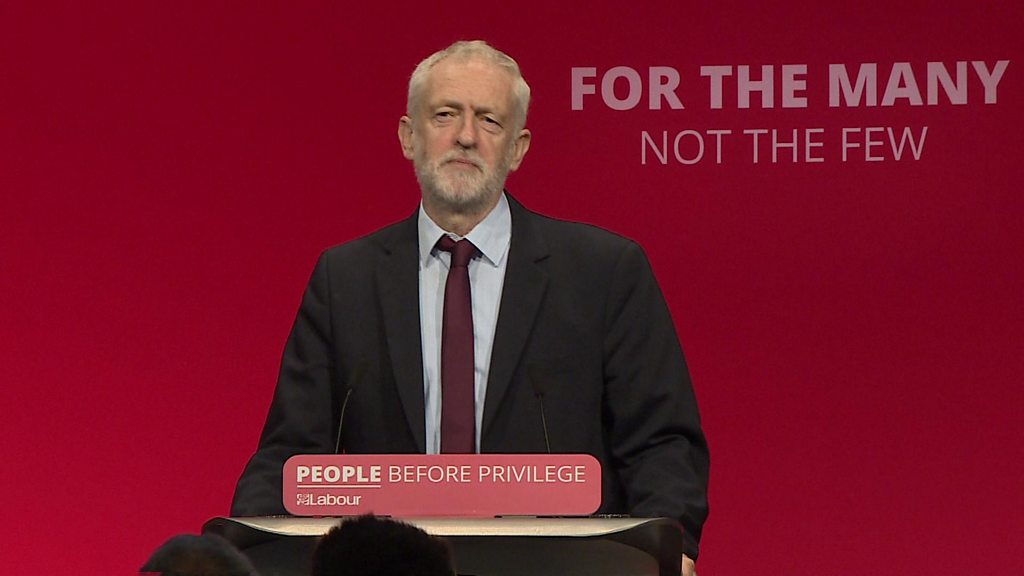 Boris Johnson To Be Replaced As Prime Minister

Boris Johnson To Be Replaced As Prime Minister