John Bercow resided as Speaker of the House of Commons for ten years, but for the last three he brought more attention to his role than perhaps any who have gone before him.

Now retired from the hallowed chambers of Westminster it is no surprise, but a major coup for Sky, that he has been scooped up to commentate on proceedings on election night.

While many would argue that  Bercow’s decision in parliament in recent months were designed to thwart Brexiteers, others applaud his attention to constitutional detail and fairness.

Of course his last job required him to be impartial in the House of Commons, even though he was a Tory, but it will be very intriguing to see him comment unfettered by party politics on election night.

He has always been seen as a colourful character, whose booming voice and quick-witted asides gave the dour affairs of state some flair, so his co-host on polling night, Dermot Murnaghan, cn look forward to some memorable soundbites from the evening.

Of course, all TV channels will be looking to  secure the eye of the nation, as the country’s future is decided, however Sky’s inclusion of Bercow is certain to entice a good proportion of them.

As John Ryley, head of Sky News said, “I'm confident this will be Sky News' biggest, boldest election night programme, “ and with Bercow in situ he may well be right.

Ryley goes on to highlight that after the intense rivalry and passion that has emerged in the political landscape in recent times and the inability for any commentators to forecast the outcome with any degree of certainty, “John will bring his own authority, and no little wit to a night of high drama."

As Johnson, Swinson, Corbyn and Farage bye for centre stage on December 12, it looks as if Bercow could upstage all of them once again. 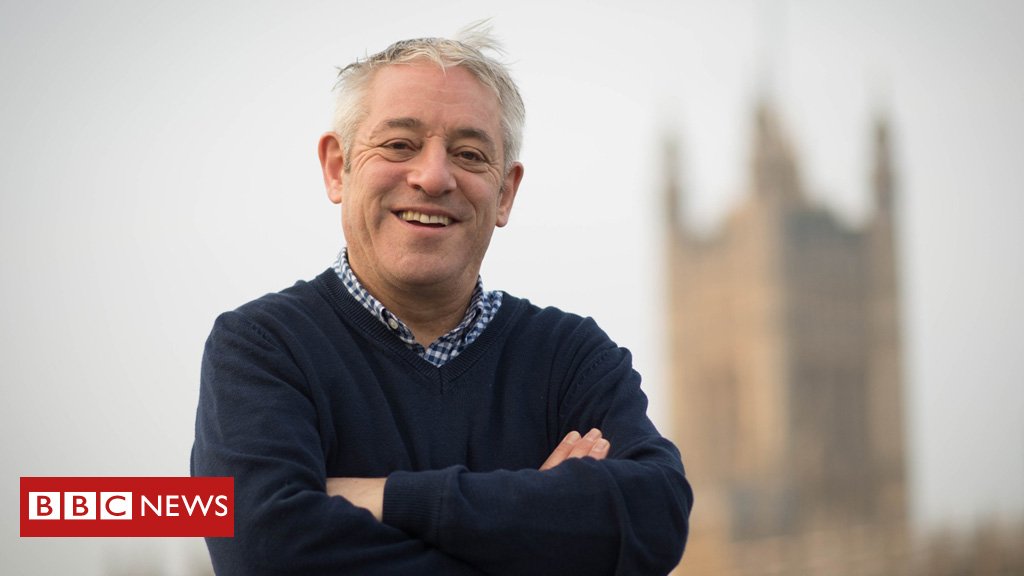 BBC Politics
BBCPolitics
Follow
"I'm no longer the Speaker. I don't have to remain impartial now... Brexit is the biggest foreign policy mistake in the post-war period"