Speaker John Bercow has been at the heart of the Brexit debate over the last three years, not just because he is the Speaker of the House of Commons, and therefore the referee of the cross-party dramas that have evolved, but because it has seemed that he is partisan in favour of remainers.

Bercow has argued consistently, and effectively, that his role as moderator of the parliamentary procedure has been no more than to maintain the letter of the law within the House of Commons and preserve British democracy.

It came as no great surprise that Bercow announced his resignation on the day that parliament was prorogued and a clever twist of the script that this would only be enacted on October 31, the Brexit deadline.

Although he is clearly stepping away from his decade-long role, it became clear yesterday that he is not ‘going quietly into that good night’ and intends to be a thorn in Boris Johnson’s side to the very end.

In a speech last night, Bercow warned Boris Johnson about breaking Hilary Benn’s law to stop a no-deal Brexit, comparing this possibility to a bank robber who justifies his actions by giving the proceeds to charity.

With his familiar enthusiasm and booming voice, the Speaker said if Johnson was to break Benn’s law it would be, “a terrible example to society” and that, “The only form of Brexit which we will have, whenever that might be, will be a Brexit that the House of Commons has explicitly endorsed.”

Clearly incensed by the possibility that the PM is threatening to flout the will of parliament, Bercow stated “"Surely, in 2019, in modern Britain, in a parliamentary democracy, we - parliamentarians, legislators - cannot in all conscience be conducting a debate as to whether adherence to the law is or isn't required."

With warnings about exiting the EU on October 31 to nobly follow a manifesto pledge, Bercow was defiant that every ounce of creativity would be employed to prevent the prime minister from doing so.

Bercow has definitely made the role of Speaker more political than ever before, but his passion for protecting the democratic procedure may ensure that Johnson finally galvanises his troops and seeks a deal, or if not an extension.

John Bercow is certainly on his way out now, but with nothing to lose, it seems he is set to be one of Johnson’s fiercest adversaries, who will see to it that another extension to Brexit is achieved so that the PM simply can not act without the will of parliament. 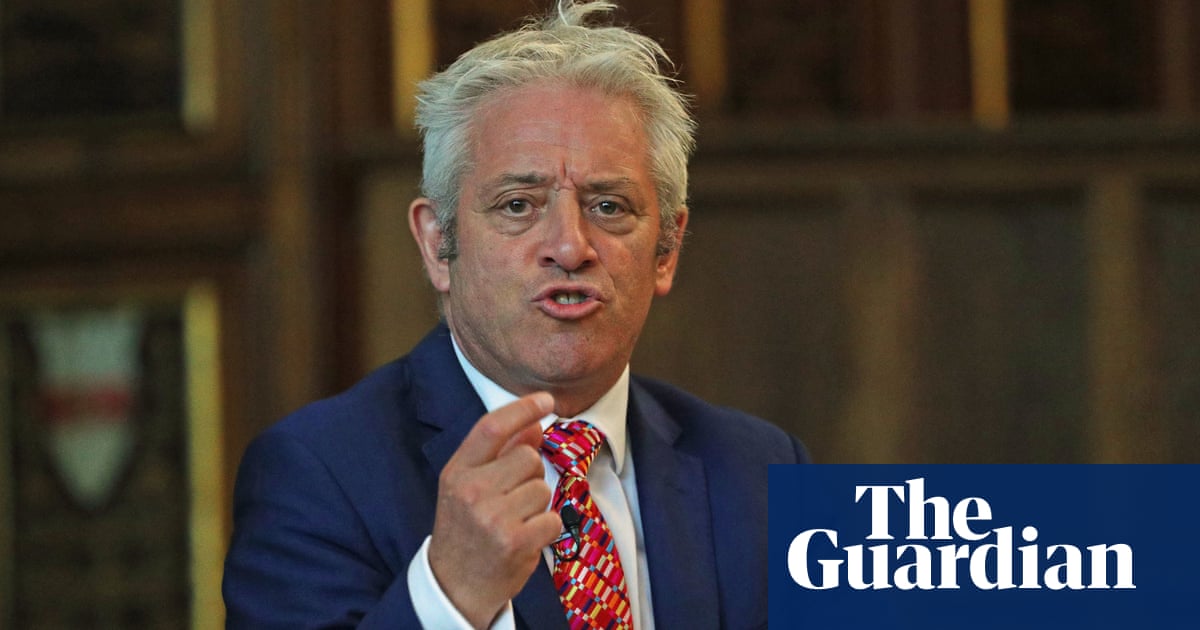