You are using an outdated browser. Please upgrade your browser to improve your experience.
This website uses cookies
Cookies help us and our partners provide statistics. By browsing this website, you consent to the use of cookies in accordance with our Cookies Policy.
Accept & Close
Home Articles
As Johnson S Honeymoon Period Fades There May Be Trouble Ahead
10:27
Brexit

As Johnson’s honeymoon period fades, there may be trouble ahead

There is little doubt that the prime minister is riding the crest of a wave, after December’s election result. In fact, he appears to be in such a buoyant mood that he has recommended that Ken Clarke and Phillip Hammond, who had the Conservative whip withdrawn for disagreeing with the government over Brexit, be given peerages.

This conciliatory, and all round cuddly manifestation of the PM, has been reined in however, by the fact that he has also nominated billionaire Peter Cruddas, a staunch and generous backer of the Brexit campaign for a peerage as well..

It seems that Boris Johnson is enjoying something of a political honeymoon period but, latest polls suggest that he is about to come down to reality with a bump.

A poll conducted by Ipsos Mori, makes interesting reading for the current incumbent of No. 10 Downing St.

According to these figures 8 percent of those quizzed did not believe that Johnson had fulfilled his pledge to , “get Brexit done” at all, with only 15 percent believing he had succeeded.

Of course, in many ways this is not surprising as Johnson begins his mission to build a trade deal with the EU, but it does put him on notice that the electorate have got their eye on him.

In fact, although he enjoyed a landslide victory in the general election and is enjoying a majority of 80 that his predecessors Cameron and May could only dream of, his popularity rating is behind that enjoyed by Thatcher, Blair and even Cameron after their victories.

However, he is definitely doing something right, or a least going in the right direction to win over public opinion.

In 2018 only 17 percent of those polled thought he would make a good PM, compared to 72 parent who disagreed, and now 49 percent agree and 40 percent disagree. This is an impressive turnaround in such a short space of time and something of which Jeremy Corbyn will be immensely jealous.

In fact, only 14 percent felt Corbyn would be a good PM, which is a reminder to those currently in the Labour leadership election to distance themselves from the man they are replacing, something which Long-Bailey will find hard to achieve.

Although Johnson will be buoyed by much of the polls endorsements, he will be alarmed that few expect the economy to improve or the NHS to be more efficient under his leadership. In fact 42 percent of those polled expect things to get worse in the coming year, on both fronts.

It seems in particular that graduates, renters, public sector employees, Scots, Londoners and the youth vote believe their lives will be substantially worse under Boris Johnson.

Of course, Johnson’s mastermind Dominic Cummings will be all over these figures and will doubtless forge policies to get these people on side.

After all, these group are all the natural hunting ground of the Labour Party who, as they dust themselves down and find a new leader, will be hoping that if the economy fails in the next 12 months and, as the mastermind of Brexit, the PM may hoist himself with his own petard. 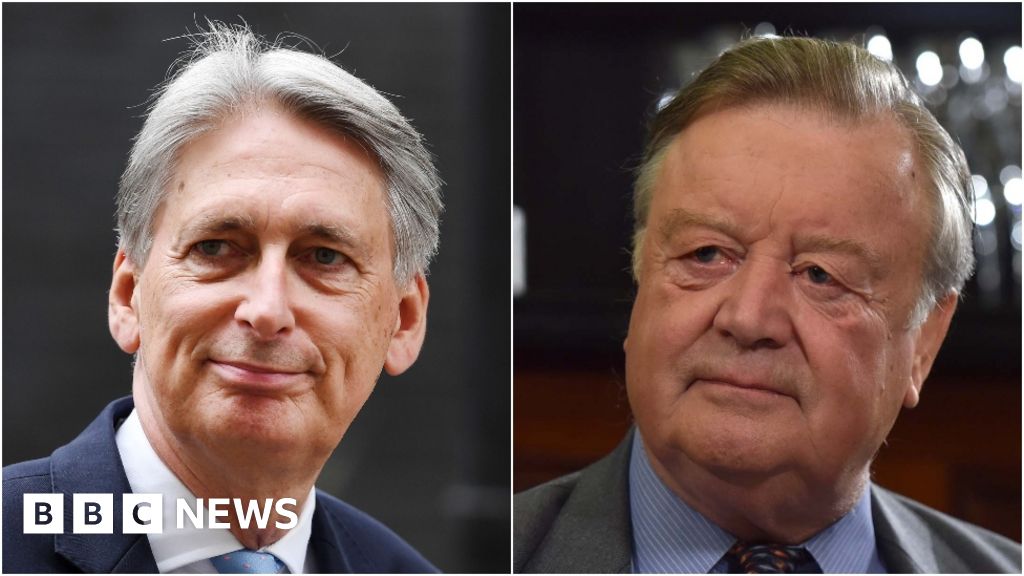 https://t.co/S9ZXtIphN3
Follow
10:18 AM - 6th Feb 20
36
96
Leave a comment
Latest Brexit Articles
Michel Barnier makes it clear there is no Canada-style trade deal on offer for the UK
By Suzi Cairns