Everyone in the UK has become familiar with the prime minister’s war cry that Brexit will be done by Halloween, “do or die” and are aware of the hurdles he has to overcome to achieve this.

First of all, he has to get approval from the EU for his latest deal and secondly he has to get this piece of legislation through parliament, which was always going to be the trickiest part of the process.

Today represents a crucial part of this manoeuvring, when MPs will decide whether to fast-track the 110 page document through the House of Commons to meet Johnson’s deadline.

It seems that things are aligning in the prime minister’s favour, with expelled Tories and rebel Labour Party members coalescing behind the government to get Boris Johnson’s promise met.

However, although there will be an initial vote on the agreement today, it looks like other motions could well de-rail the PM’s preferred timetable.

Although it finally seems possible that the new Withdrawal Agreement could get through the Commons today, such a complex piece of legislation is unlikely to be able to escape scrutiny, which will inevitably take time.

There will be another vote today to approve an express timetable for this scrutiny, which it seems has far less chance of being passed. If MPs, even those who are in favour of the bill, refuse to be rushed, simply to appease Johnson’s need to meet his deadline, then his bill will fall flat and he will have to hope the EU will give him more time in the form of an extension.

As Jacob Rees-Mogg put it, “People who do not vote for the programme motion will not be voting for Brexit on October 31.”

It seems that now that Johnson believes he has the numbers to “get Brexit done”, he will be forced to wait until January 31 to see if he is successful and of course, when there is more time left to seal the deal, the opposition also have more time to de-rail it.

There is little doubt that the government’s refusal to publish an assessment of the new deal on the economy, will figure prominently in today’s arguments and will motivate all opposing to have more time to consider the details of what they are voting for.

As one opponent of the government's speed relates on twitter, The Wild Animals in Circuses Act 2019 was given more time for debate than the historic EU Withdrawal Agreement. Many are sure to fight for more time on this basis. 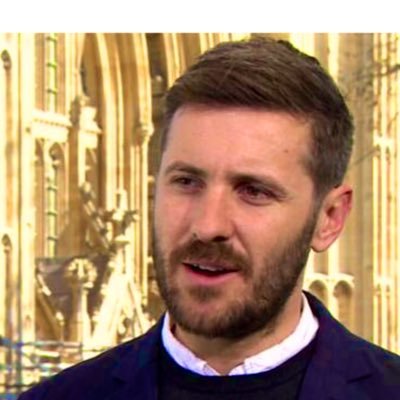 katya adler
BBCkatyaadler
Follow
„MPs have had plenty of time to digest details of new #Brexit deal,“ says Minister for Housing on @BBCr4today just now BUT Act on Wild Animals in Circuses was given more time for consideration according to the Institute for Government 👇 https://t.co/wSbbDsYmps
Follow
08:19 AM - 22nd Oct 19
286
602