2020 has started literally, with a bang on the political front. On Friday the world’s press was absorbed with the incendiary news that Donald Trump had ordered the assassination of Iran’s second in command, General Qassem Soleimani, and their was a universal intake o breath as to how this would impact global safety.

Coming as it does in a presidential election year, there are many commentators who suggest that this is Donald Trump flexing his arm and trying to win votes, although it is a precarious and risky strategy.

Of course, the 45th president is well known for his erratic and unpredictable behaviour and his predeliction for being bullish and pushing a patriotic agenda is well known, but even some of his most grassroots support may find this latest move unpalatable.

Trump shocked, and angered the global community when he walked away from the nuclear treaty with Iran, even though they had been complying with the statutes, and it was a step closer to calming the tension in the Middle East, but as is his won’t he did it anyway.

However, giving the order to kill Qassem Soleimani, was an unexpected, and reckless decision.

The Iranian general is thought to have been responsible for initiating and pushing all of Iran’s hostilities across the region and as such certainly has American blood on his hands, but Trump had to have been aware that killing him would only escalate the potential for more aggressive military action, as revenge.

Unsurprisingly British nationals were immediately told to leave Iran and to avoid travelling to Iraq because as allies of the US, they would now be targets for retribution.

Some suggest that when the time for mourning has passed, Iran will be tactical and focused about its reaction, employing insurgents, rather than armies, to terrorise US citizens.

It has also ben suggested that their favoured means of attack could be in the cyber world, rather than on the ground, so that more havoc and dis-ease is inflicted on their enemies.

Given that the wars in Iraq are held in such recent memory, and Americans are aware of the numbers of their own casualties, while Trump’s decisive action may be applauded at the outset, it will not be any surprise if they turn on their president very quickly as the fall-out is observed.

Trump surprised the world by winning over America with his populist dogma and nationalist slogans like ‘Make America Great Again’, and he is taking a huge gamble that those who supported his isolationist stance will suck up more war, more terrorism and more casualties as the result of intervening in events on foreign soil.

As the opener to an election campaign, this may well be dramatic, and may well turn attention away from his impeachment trial, but it also serves the Democrats very well as an example of the president’s reckless behaviour. 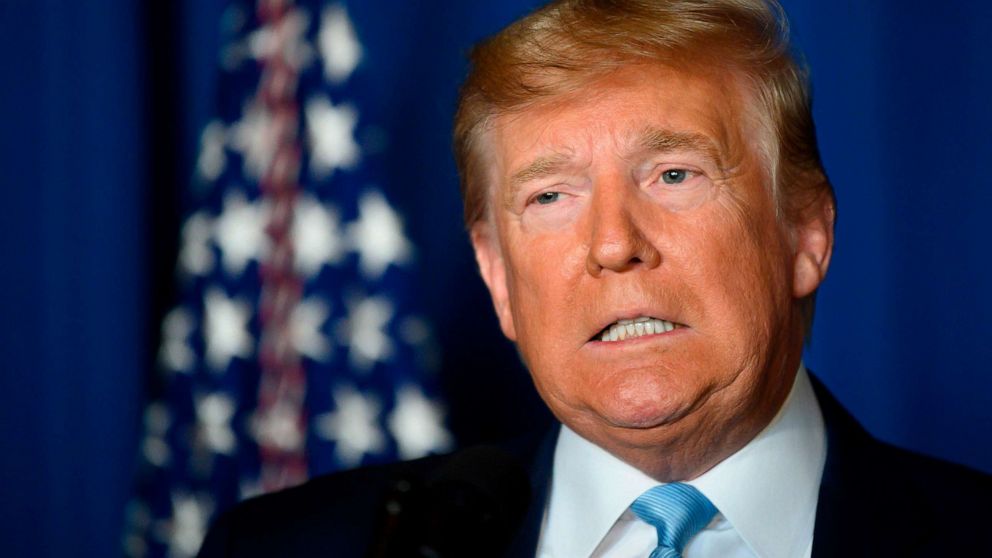 Winner of US 2020 Presidential Election

Winner of US 2020 Presidential Election